Naqeebullah Mehsud’s incident is not just one incident rather one among thousands of incidents where thousands of Naqeebs have been killed. 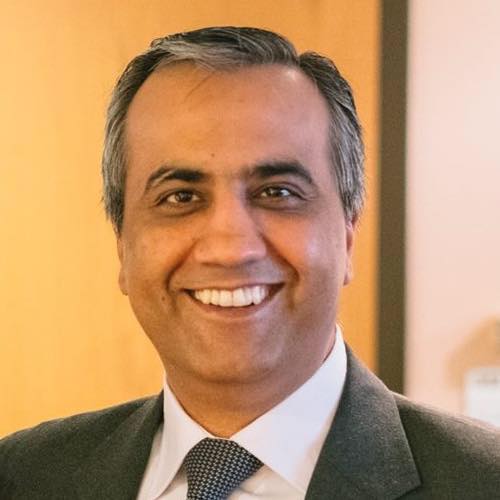 We should also voice our concerns in the protests ignited by the ruthless and extra judicial killing of Naqeebullah Mehsud regarding those nameless and innocent Mehsud and Wazir tribesmen who are languishing in the internment centers/torture cells of napak (dirty) army where they constantly go through the pains of physical and mental tortures.

Hundreds of them have succumbed to tortures and have gone into the jaws of death forever. There is hardly a man across the tribal belt who has not seen the barbarism of the black skinned terrorists in uniform.
We all know that, nevertheless, we are unable to open our mouths against such atrocities. The Punjabi military officials of the infamous ISI relish when these Pashtuns are physically and mentally tortured and their self respect is hurt.
To keep their and their relatives’ mouths sealed they film these innocent tribesmen when they are stripped naked.
Then they are taken to deserts. They are thrown into trenches, guns are directed at them, then they are asked to recite “kalmah–a verse for embracing Islam or a verse every Muslim wish to recite at the time of agony and death” and be ready for the bullets.
Those who are meant to be killed so they are killed like Naqeebullah Mehsud. And those who are not meant to be killed are kept in the torture cells and they are terrorised whereas their families are asked to pay “ransom”. When good luck accompanies them so they get released from these torture cells, however, their body parts are broken and so are broken their honors and self respect.
Those who survive then prefer to remain tight lipped so that they can live with their family members yet their pride and ego is hurt.
This is the right time to unite. This is the right time to speak up against the atrocities and to stop those hands of cruelty.
The objective of the the napak (impure) army of the “napakistan, an impure land, has never been to end terrorism rather those whose hands are stained with the blood of thousands of Pashtuns and Balochs are their guests in GHQ.
Their only objective is to avenge the relatives of some of the terrorists who they made but later turned renegades.
And yes now these black skinned terrorists in uniforms have got the tools and authority to avenge what our ancestors Ghaznavi and Ghauri had done to their ancestors.
By Muhammad Zubair
Translated from an FB post of Muhammad Zurbair, who hails from the tribal belt, taught at the university of Peshawar and currently lives in the United States.
The thoughts expressed in the post are those of the individuals and don’t necessarily express the policy of The Pashtun Times.
2018-01-19
The Pashtun Times