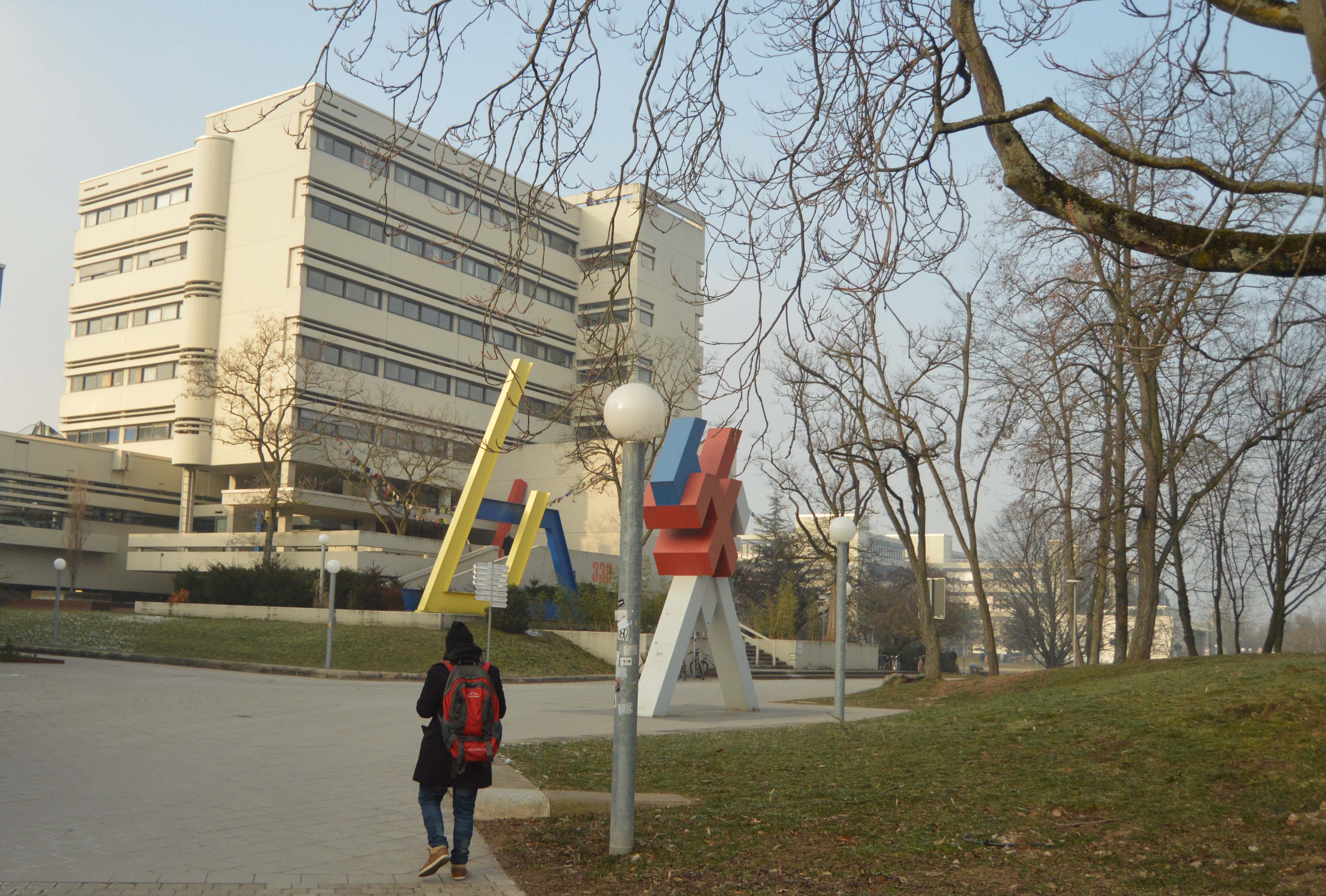 In 1962 the South Asia Institute was established as an interdisciplinary Centre for research and academic teaching on South Asia. Within South Asia, it focuses on the countries of Pakistan, Bangladesh, Bhutan, India, the Maldives, Nepal and Sri Lanka. Due to the close philological and historical bond with South Asia, the institute also takes neighbouring countries, for example, Afghanistan and regions such as Tibet into account. As a central academic institution within Heidelberg University, the South Asia Institute today has seven professorships namely Anthropology, Development Economics, Geography, History, Cultural and Religious History of South Asia, Modern South Asian Languages and Literatures as well as Political Science. The institute cooperates closely with all those chairs in Heidelberg that have a focus on South Asia, too. The South Asia Institutes, therefore, is the only institution of its kind in Germany that manages to combine Social, Economic and Geographical Studies together with Cultural Studies grounded in the history of the region as well as philological expertise. This unique academic profile comprises the cultural traditions of South Asia and offers a broad range of opportunities for conducting research on contemporary, modern South Asia studies.

The Allama Iqbal Professorial Fellowship at the South Asia Institute is supported by the government of Pakistan. Similar fellowships are in place at the Universities of Oxford, Cambridge, Berkeley and Columbia. The awarding of the fellowship to the University of Heidelberg was renewed on November 17th, 2008 with the signing of an Agreement of Cooperation by the ambassador of Pakistan, S.E. Shahid Kamal, and representatives of the South Asia Institute and Heidelberg University.

The Iqbal Fellowship was established in order to deepen the cooperation between Pakistan and German universities. It contributes to the extension of research on Pakistan in the areas of modern literature, political science, history, geography and the natural sciences. As such, it complements as well as expanding the research on Pakistan at the SAI, which is further reflected in the Pakistan Working Group (Arbeitskreis Pakistan), the courses and the annual Urdu summer school; regularly offered since the 1960s. This gives the students in Heidelberg the unique opportunity to exchange views with professors from Pakistan and to participate in their teaching and research directly. The Allama Iqbal Professorial Fellowship is a scholarship for guest professors from Pakistan. A guest professor who works for two years at the SAI as part of the studies on Pakistan. The Fellowship, which, in addition to the life costs of the guest professor, also includes the funds for teaching and research, is financed by the Pakistan government.

The introduction of the Professorial Fellowship named after Iqbal is not only testimony to Iqbal’s enthusiasm for Heidelberg but also continues his efforts to foster exchange between the East and the West. Former Iqbal Fellows in Heidelberg include:

Since 1979 till date, during a period of 37 years, the Iqbal chair has remained vacant for a period of 11 years. This means, since its inception, the Iqbal chair has remained vacant for about a third of its existence. There is no news of a new appointee since Prof. Sayed Wiqar Ali Shah’s leave in 2014. I have the feeling that Government of Pakistan is not interested in this co-operation. I do not have information about the government’s stance on the matter. But I condemn such act of government to consider it inefficient and negligence, which, is not only a cause of great concern but also a significant loss in term of research, and knowledge production. Furthermore, it is a failure on part of our government to cooperate and collaborate with the government Germany. If we as a nation cannot allocate our resource to sustain this chair, respect the names of out national heroes, contribute to the knowledge and education; then definitely, we do not deserve to have an image of a serious nation.

The Nations that make progress in this world are the ones that show interest and contribute to such educational opportunities. The government of Pakistan, however, seems uninterested in such endeavours. If we compare it with the other chairs/fellowship programs for India and Sri Lanka, they are actively working on it. It’s my humble request that the government of Pakistan take necessary steps to fill the vacant position, keep from tarnishing the name of a great Pakistani scholar — Sir Allama Iqbal. Concerned officials of Pakistani Embassy, Foreign department, HEC and Federal Government are requested to take immediate action and allocate funds for the chairs. 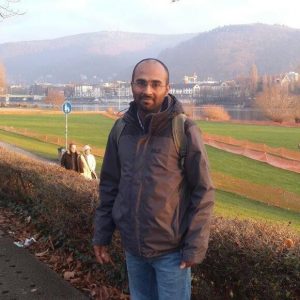 The writer is a PhD. scholar at department of Anthropology QAU, Islamabad and PhD visiting Scholar at Institute of Ethnology, University of Heidelberg. He can be reached at slmanijaz@gmail.com