The greatest show on earth: A report

The Pakistan Super League (PSL) has been a smashing hit with TV viewers. The ratings of the three sports TV channels, which have been telecasting the PSL matches, have experienced a manifold rise.

Viewers have been unanimous in expressing their glee and appreciation for the efforts made by the Pakistan Cricket Board (PCB) in organising the event which has also attracted the participation of international cricketing stars.

However, not everyone seems so happy about the PSL.

Leading the pack, in this regard, are some talk show hosts from various local news TV channels. The ratings of their respective shows have plummeted ever since the PSL kicked off with a colourful opening ceremony a week ago.

Though most talk show hosts have somewhat quietly grumbled about the challenge that they are facing from the PSL matches being shown on TV, Dr. Daantist, a veteran talk show host from the Pakistani TV news channelAgitated Reactionary Yahoos, recently conducted a whole show that rather convincingly exposed the diabolic conspiracy unleashed to ease out honest, patriotic and revolutionary TV talk show hosts from the screens (through events such as the PSL).

In his popular show, Root Canaling with Dr. Daantist, he invited two leading members of a recently formed intellectual and scholarly think-tank who helped him bring to light some startling facts about the PSL. 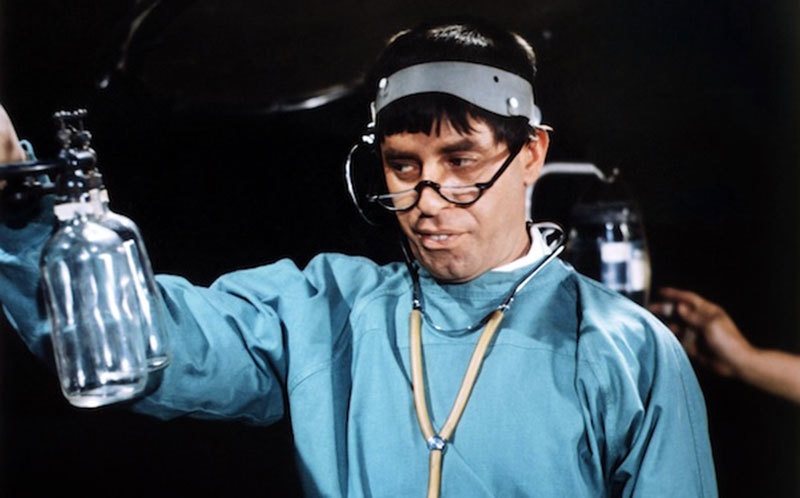 The guests were Mr. Hamid-bin-Saladin-Peshawari and Mrs. Beena-bint-e-Meena-Muneeb. Both are the founding members of the @#%&$%&! think-tank. The think-tank came to light late last year when it published a book which was a scholarly anti-thesis of Malala Yousafzai’s book, I Am Malala.

The book published by the think-tank became an instant bestseller in the northern most part of South Waziristan and in the canteen of the Khyber Pakhtunkhwa provincial assembly building.

Titled, I Am Not Malala; I Am Coca-Cola, the book not only has essays exposing Malala’s many frauds, but it also puts in a considerable intellectual effort in detailing the geopolitical effects and impact (in Pakistan) of the on-going Cola Wars between Coke and Pepsi.

On the show, Mrs. Beena and Mr. Hamid, endorsed Dr. Daantist’s claim that the PSL was being funded by the CIA, FBI and the Pope through an organisation formed by Malala’s father who has become a multi-zillionnaire!

Dr. Daantist said that 3 years ago it was already proven (in an exclusive Dawn.com report) that Malala was a Polish woman masquerading as a Pakhtun schoolgirl who had staged an assassination attempt on herself in Swat to discredit pious freedom fighters and Peshawar’s famous chapli kebab outlets.

Dr. Daantist shared this rare 41-year-old photo of Najam Sethi when he was an Iraqi Kurdish militant.

But he added that recent evidence unearthed by the @#%&$%&! think-tank suggests that the main mastermind behind the PSL, Najam Sethi, is a former Iraqi Kurdish militant masquerading as a journalist in Pakistan to malign the country’s image that is being passionately and patriotically built by TV anchors like him (Dr. Daantist).

On the show Ms. Bina read a portion from her think-tank’s next book, I Hate, Therefore I Am, in which there is a mention about how she permanently injured one of her toenails while researching Sethi’s background but was not sent abroad for treatment.

She told Dr. Daantist: ‘I broke my toenail while trying to unearth the truth about a dangerous fellow. But no TV channel, NGO or liberal was willing to talk about my plight. No one offered to take me to England for treatment. And yet, a conniving schoolgirl who was shot in the face by foreign agents, was flown to the UK, treated there and then given a Nobel Prize? At least they could have given me a position in the PCB.’ 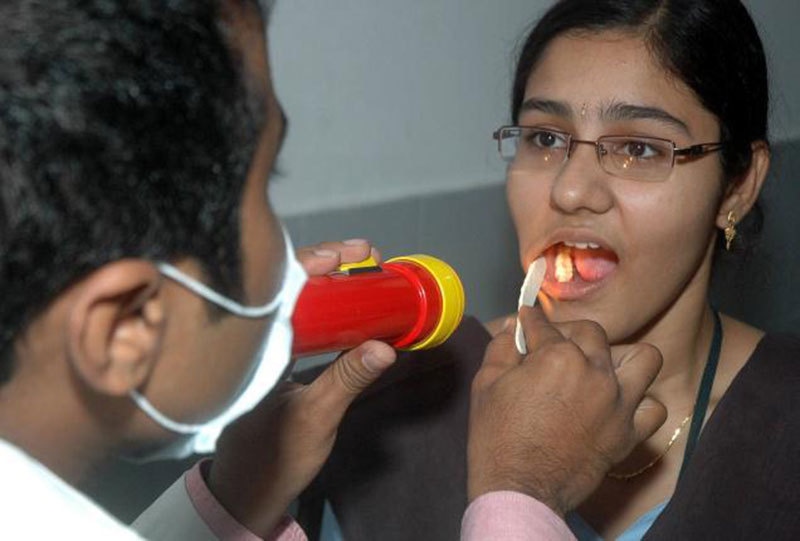 ‘I have never heard a more tragic story than this,’ Dr. Daantist told the viewers. ‘I hope Malala gets punched in the face, even though we all know she staged her own assassination attempt with fake bullets and foreign agents who are actually pious warriors but funded by our enemies but we need to talk to them and also have a military operation against them because they are agents but pious but terrorists but our brothers but our enemies but you know what I mean …?’

He told Dr. Daantist: ‘You know Hakeem Sahib, I was having chicken tikka the other day when I overheard a young schoolgirl in jeans ki pant telling another indecently dressed schoolgirl that she hadn’t read our book because she was busy watching the PSL matches. I was so shocked that I bit too hard on my tikka and a piece of bone got painfully lodged in one of my teeth. I howled in pain and pleaded that I be taken to a dentist in the UK. But no one listened. The government ignored my pleas, so did the Western and local media, and here I am today, in front of you in great pain. At least they could have given me a playing contract in a PSL team, no?’

The most invigorating and heartwarming part of the show was when Dr. Daantist performed an intricate root-canal job on Mr. Hamid’s tragically infected tooth right there on live television.

This brought tears to everyone’s eyes who all began to curse the jeans ki pant waali girl, her friend, PSL, PCB, Malala, Malala’s father, Najam Sethi, Misbahul Haq, and, for some odd reason, Tom (of the Tom & Jerry fame). 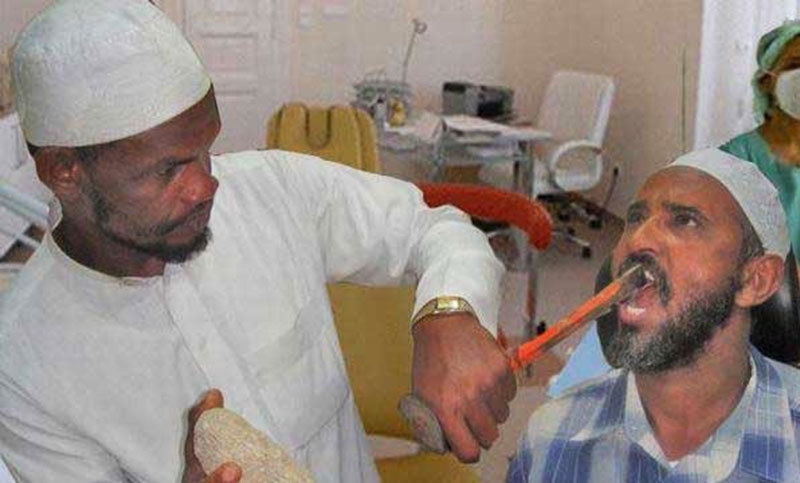 Dr. Daantist giving the final touches to the root-canaling job that he performed on Mr. Hamid live on TV.

This episode of Dr. Daantist’s show was one of the most watched all over the world. It was also picked up by the BBC, CNN, FOX News, Zee News and many other international news channels.

It brought tears to the eyes of approximately 77 billion viewers around the world who began to curse PCB, PSL and Malala and urged Donald Trump to get Malala strung up by the Klu Klux Klan on the banks of the Mississippi River.

But this time, for real. (Disclaimer: This article is categorised as satire)

The article was first published in Dawn

The writer is a cultural critic and senior columnist for Dawn Newspaper and Dawn.com. He has also authored a book on the social history of Pakistan called, End of the Past.