Taliban delegation in Pakistan for talks 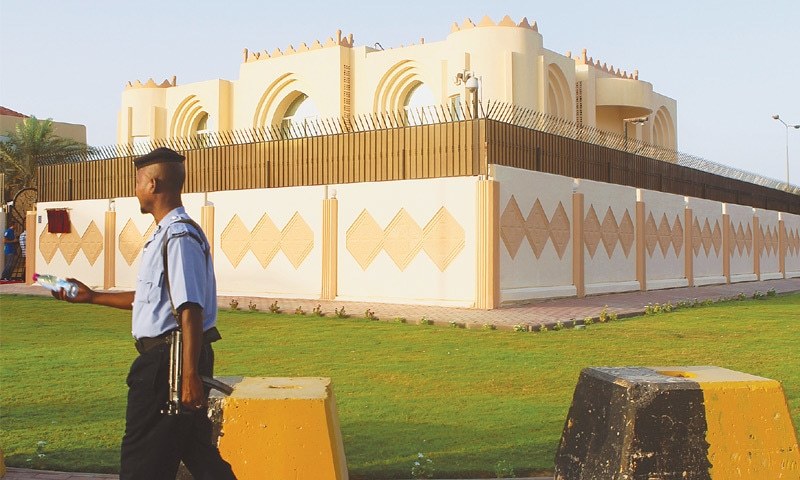 ISLAMABAD: A three-member delegation from the Taliban’s Qatar office is currently in Pakistan to meet authorities — the first such contact following the breakdown of Islamabad-brokered talks between Kabul and the Taliban in May.

The visit comes days after Taliban leaders reportedly held informal meetings with Afghan and US officials in Qatar.

“The delegates — Maulvi Shahabuddin Dilawar, Maulvi Salam Hanafi and Jan Muhammad — have been in Pakistan for the past two days,” a government official confirmed.

Two of the men served as ministers in Afghanistan’s Taliban-led government, while the third one is a former Taliban ambassador to Saudi Arabia and Pakistan.

Pakistan has hosted several rounds of international talks over the last year to jumpstart peace negotiations between the two sides, but dialogue ground to a halt earlier this year when former Taliban leader Mullah Akhtar Mansour was killed in a drone strike in Balochistan.

Reuters quoted Taliban spokesman Zabihullah Mujahid as saying: “The delegation was sent to discuss some major issues with Pakistani leadership including the arrests of Afghan refugees and their repatriation to Afghanistan.”

A Taliban functionary said the delegates also raised the issue of some Taliban leaders who were recently arrested in Pakistan.

“We don’t know what’s going on but this is the second time during the past two months that Pakistani authorities raided a madressah in Quetta to arrest a senior Taliban member,” the Quetta-based Taliban told the news agency.

Afghanistan’s Ambassador to Pakistan Hazrat Omar Zakhilwal said he was aware of the developments, but refused to divulge any details.

Foreign Office Spokesperson Nafees Zakria was not available for comment, despite repeated attempts.

Sartaj Aziz, who advises the prime minister on foreign affairs, told Dawn that while he was not aware of the details, Pakistan welcomed all efforts for peace in Afghanistan.

A day earlier, Mr Aziz had said there had been no positive response from the Afghan Taliban on peace talks, despite Islamabad’s best efforts. -DN