States within a state 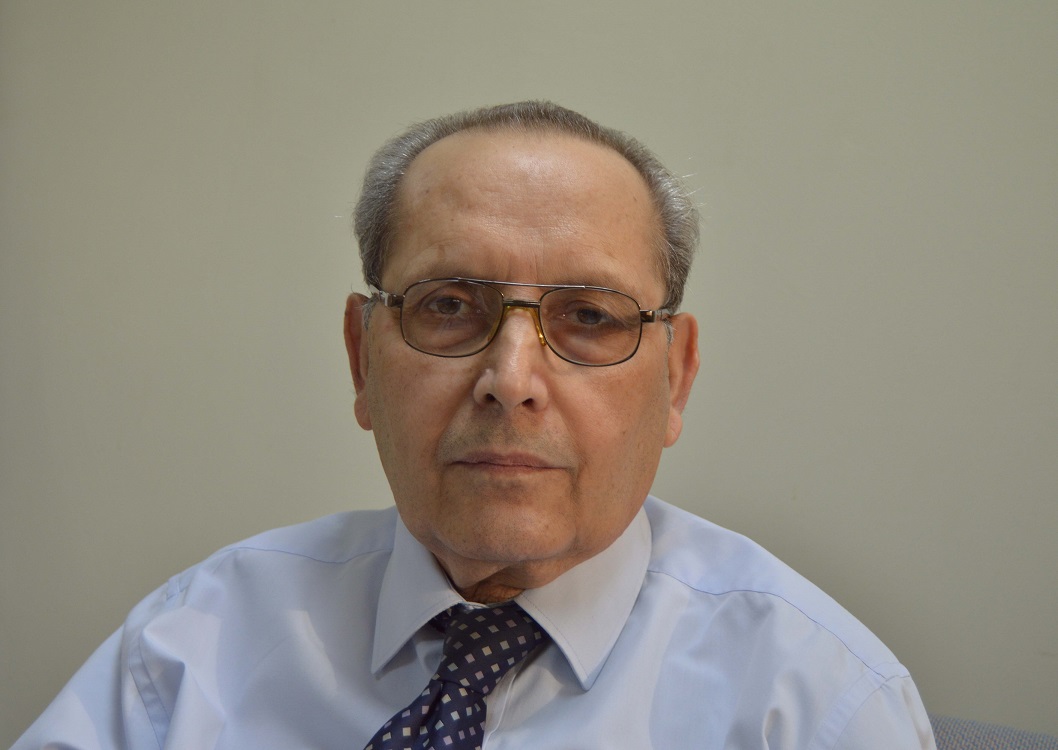 State within a state are deemed norms in present day political phenomenon. But to have a glomerulus of states within a State might wonder some people. State is a type of polity that an organized community living under system of government or authority. Its functions are many but some significant out of the important are; security from internal or external aggression, uniformity of justice, formulation of foreign and domestic policies based on citizenry non-wrongful requirements which stretches from freedom of speech to small natty gritty. Its detail elaboration is called constitution made by a house of experts. So for it is was about an ideal State. Remember that realism is always at the throat of Idealism.

Pakistan too have a near to an ideal constitution but it is in national archive. We are a nation of Louis X1V of France, they had one to claim that” HE IS A STATE” we have 200m and absolutism vary according to the authority one holds. But certain areas are no go areas for minimum possible law for day to day affairs.

The tender gender has no protection of law. In other words law cannot enter homes or houses. Nor the streets, school colleges and the universities can offer them protection. A visible heal can sometime invite sex hungry mob.

Today, while I was going through the proceedings of scientific seminar held in Agha Khan University hospital in Dawn, it was quite perturbing and forced me to write something on this theme. It was reported that every 2nd woman is facing violence in Pakistan. Baby and wife battering is on increase worldwide but in Pakistan it is phenomenal. Gender based victimization has deep rooted support in the society deriving strength from divinity. The law cannot dare to step in from the door step or for that matter anywhere.

It reminds me of a real story of a couple stopped at an army check post in Peshawar. The soldier; who is she? My wife; replied the husband. Shnakhti Card? Sorry Sir I forgot at home. (LoL) the soldier said, “The thing to be kept at home is with you and the thing to be with you is at home. (I have not witnessed this attitude from Americans in Kabul the way we are treated by Punjab army. To me there is no difference in them both are strangers one is white the other is black. There are Non-Tell able untold stories)

Ethnicity, religious belief, social status and state itself has fractured the basic social fabric of the society so mercilessly that it is no more a society but tiny islands where human habitation living here and there, totally disconnected with each other and cocooned in their own shell. So this basic contradiction with the definition of a state that it is a disorganized, mutilated community. Some people say woman has become a commodity. I feel commodity still has a price but not the tender gender. The demeaning of the woman is depriving the coming generation of the best teacher and finest infant academy.

In this vicious game state is the biggest culprit. It has given protection to divisive policies. The mighty arm of the government is the Clergy. Both army and Clergy have divine immunity not to be questioned or MMM= MULLAH, MILITARY, MONEY. This dogma is being abused and misused for political ends. The latest example is the Golan Heights where Israeli (Once the worst enemies of Islam) and Al-Qaeda are co-habituating without problem. On the other hand Syrian troops firing missiles on Al-Qaeda but not Israel. Al-Qaeda fighters are treated in Haifa medical facilities. The covert strategic alliance of Saudi Arabia and Israel is more than overt. It is not the first time Israeli officers were imparting training to Jihadist in Afghanistan with tacit support of Pakistan army establishment. They used to lead prayers as well. In war and love everything is permissible. The whole game is guided by political hegemony. When it comes to hegemony then the religion is flung out and the enemy of your enemy is your best friend.

There are other no-go-areas in Pakistan where law dare not to enter. The law enforcement authorities are busy to defang law of the country to get rid of this repeated re-enforcing exercises, namely Fata, Pata and Baluchistan. In addition to the above we have some mighty Seminaries, Sleeping cells, safe havens last but not the least any building or property belongs to the deep seated mighty Supremo.

The reason why the number and variety of crimes has increased, in my mind there is one explanation that minds have been desensitized to crime they are like frozen blocks. If the common man see the shreds of human flesh sizzling in the air on daily basis, disappearance and abduction is the norm of the day and the disappeared bodies re-appear mutilated dump in piles when everyone knows that the doers are either outfits or camouflaged then why they should be scared of? After all they are also one of the 200 m Louis 1VX. If you ask even a child don’t do it. There is countrywide one answer, “Do you know who I am?”

Human are born with certain genetic instincts and one of them is fear. Fear of wrongdoing and being caught. Once that fear is gone and one knows that the catcher is doing himself and there is not even remote possibility or probability of being caught and punished, why not to be scary soul to have hegemony in the street and at home. It is the law of the nature that small birds are food of the bigger ones.