Putin, Obama agree to assist further in cessation of hostilities in Syria 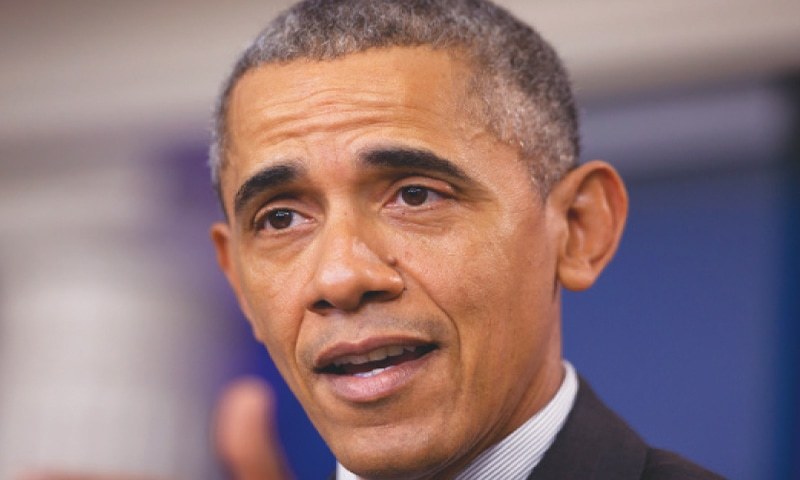 MOSCOW: Russian President Vladimir Putin and US President Barack Obama have agreed to assist further in securing a cessation of hostilities in Syria during a phone call, the Kremlin said in a statement on Monday.

During the call, Putin highlighted the need for the separation of the moderate Syrian opposition from Islamic State and the al Qaeda-linked Nusra Front, as well as the need for the closure of Syria-Turkey border, the Kremlin said. 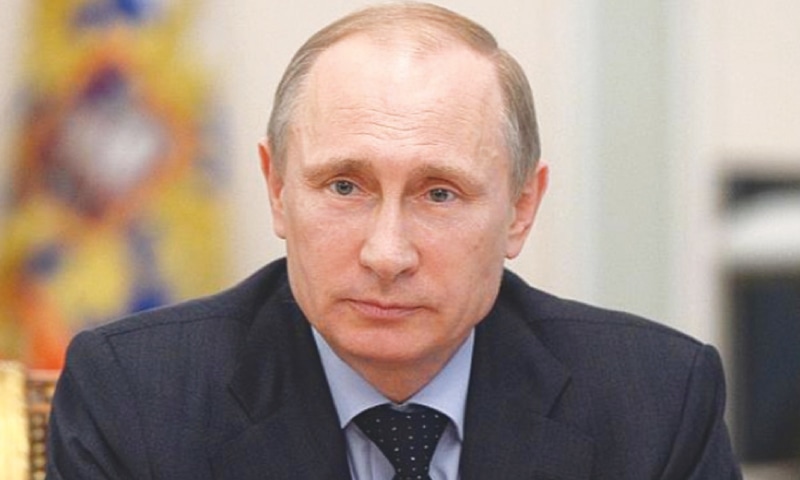 Russia has been repeatedly raising the question of the border, across which, according to Russia, militants are crossing from Turkey into Syria. -Reuters