Punjab; a forbidden land for Pashtuns 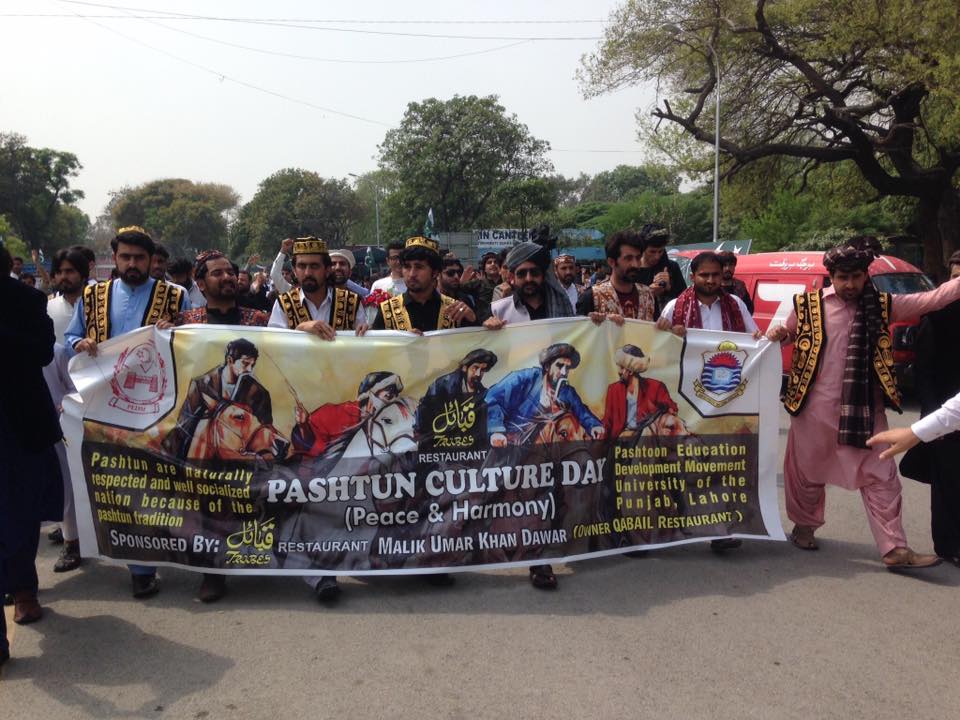 PUNJAB: The University of Punjab is the largest and one of the most prestigious institution of Pakistan. From the recent terror activities Islami Jammiat Talaba (IJT) has confirmed its connection to the terrorist organization that was strengthened during military rule in Pakistan. It seems like it is becoming a daily routine in Pakistan that this terrorist organization is working on an agenda that is against the educational right of Pashtun students. Recently, IJT students were involved in terror activities against Pashtun students at Quiad-e-Azam University Islamabad. 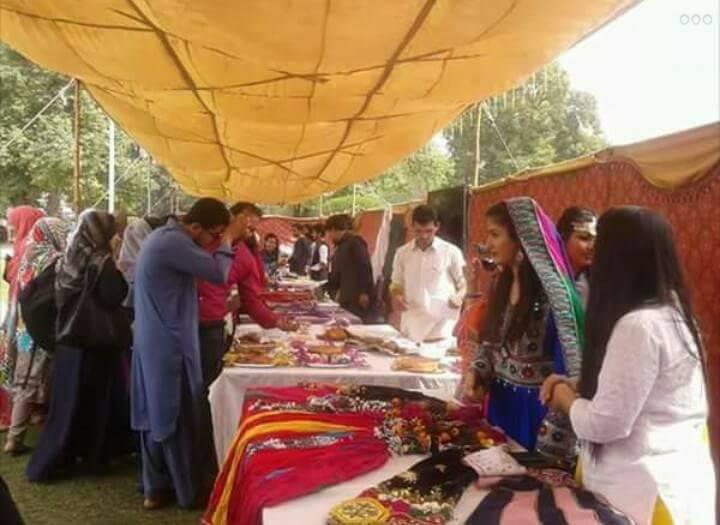 Today, when Pashtun students were celebrating “Pashtun Culture Day”, they were targeted once again by the IJT terrorists. Whatever is the reason, but its seems like the state or provincial agencies are doing nothing to calm down the situation by arresting the students of IJT that are involved in the terror activities. Instead the provincial police who were there to protect Pashtun students from the IJT terrorists, they beaten the Pashtun students affiliated with “Pukhtoon Education Development Movement (PEDM)”. Some of the senior analysts including Rauf Klasra tweeted from his twitter account and related this event to the dictator Zia, a formal chief or army staff, that contributed significantly to the terror wing of IJT between 1978 to 1985 during Afghan war. Rauf Klasra wrote in his tweet “What IJT did today with Pashtun students in Punjab University direct result of General Zia misrule who used Jummat Islami types to hate local cultures, languages and crush them”. 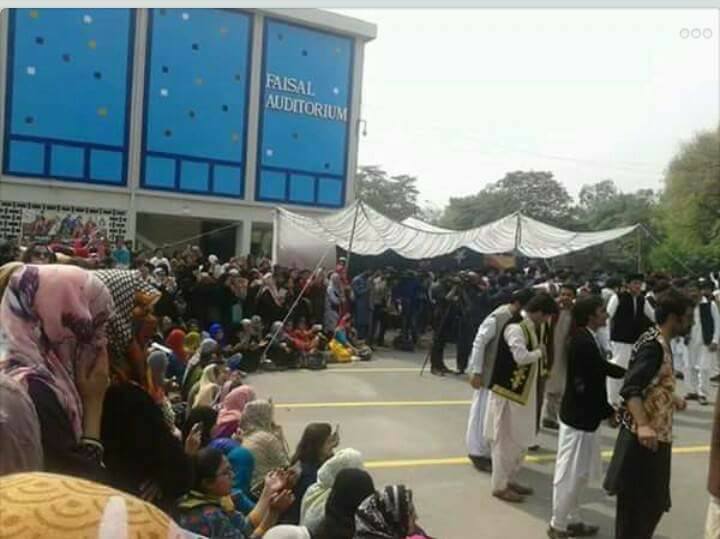 While talking to THE PASHTUN TIMES president of PEDM Ibrar Ahmad Khan said, “we got proper permission from the university administration for the celebration of Pashtun Cultural Day event. The event was also attended by other ethnic groups including Punjabi, Sindhi and Balochi students. The main aim of the event was to promote interprovincial harmony. The chief guest for the event was Punjab education minister Syed Raza Gillani, as soon as he and other guests left the stage the terrorists from Jammiat attacked us with hockey sticks and light guns and targeted Pashtun students. The injured students included 4 female students and 30-40 male students. Among the injured, 5 students are seriously injured and they are admitted in the hospital. The terrorists destroyed all the catering and put fire to the chairs on stage.” 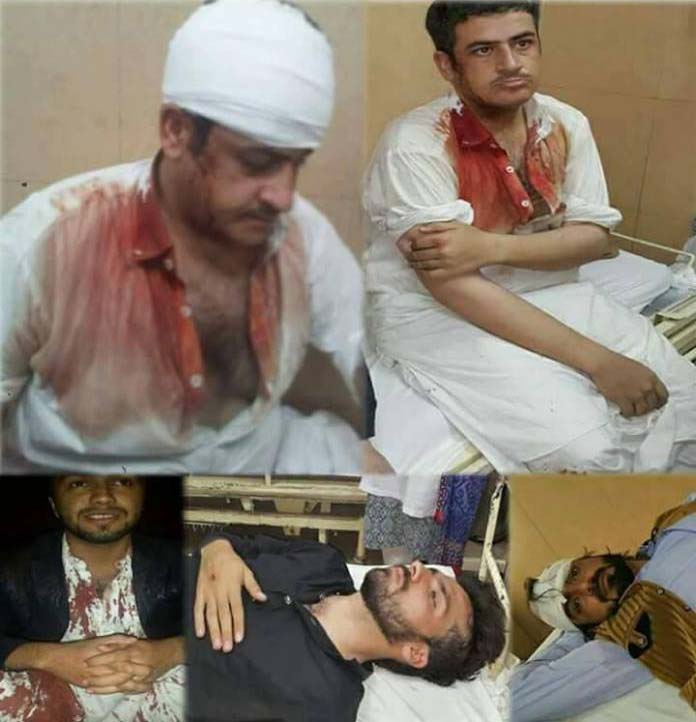 Ibrar Ahmad Khan further added, “we were covered by nearly 200 police guards. But instead of supporting us they started beating our students. In the past, several times, IJT was involved in terrorism activity against Pashtun students, but no solid action has been taken from the state authorities.” 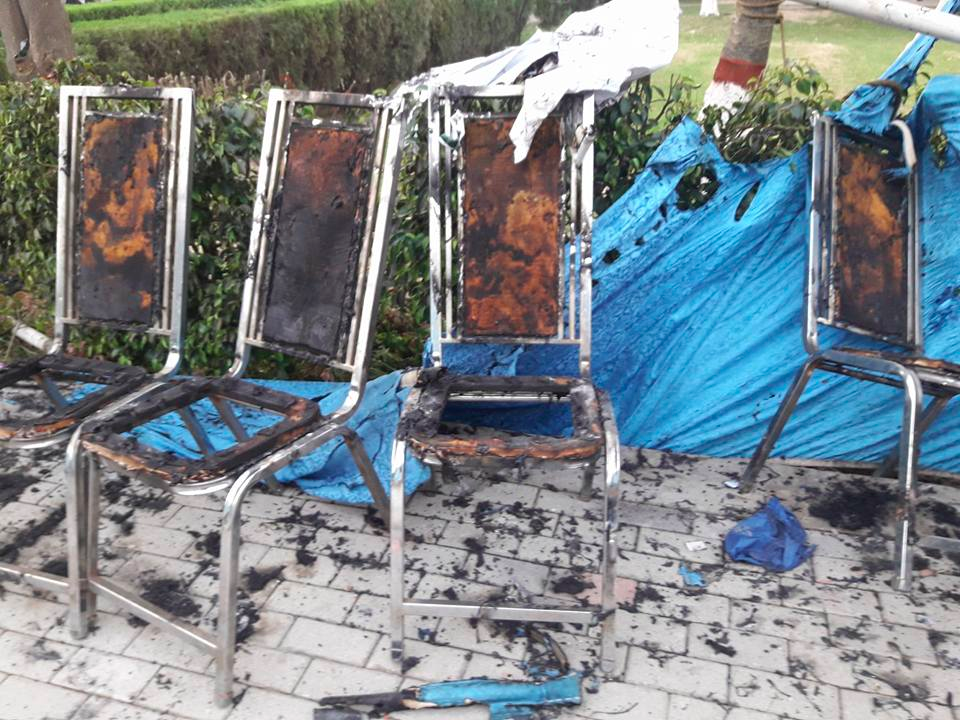 While talking to the media the IJT student wing Nazim “Ijaz Usman” accused some Pashtun students for their misbehave with the female students who were organizing an event related to IJT. He endorsed that its our right to beat students without involving the law enforcement agencies, clearly suggesting they have strong hold at the institution.