PTM, a quest for law

PTM, a quest for law 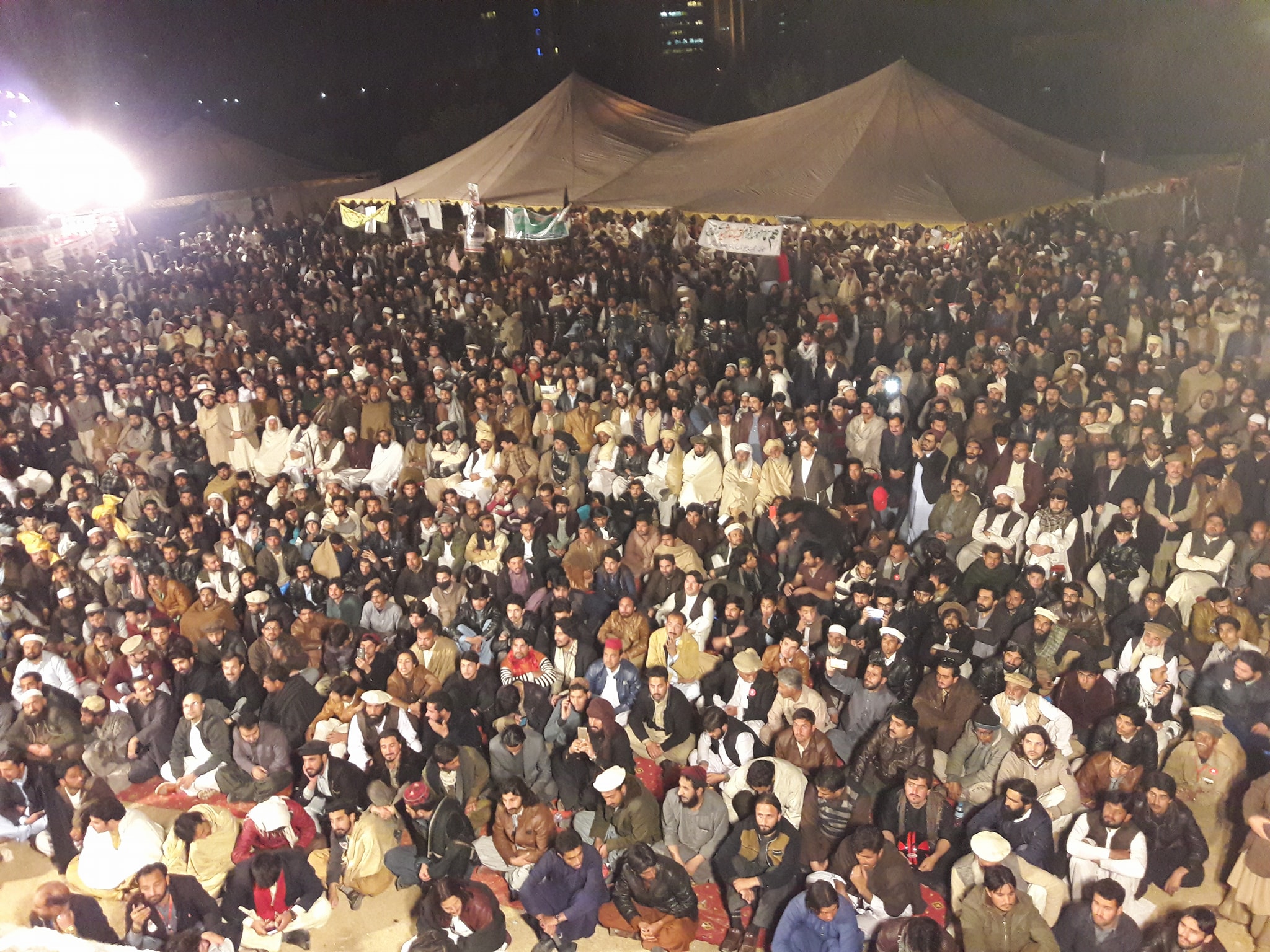 Amend the law; adapt it to the needs of the day, or repeal it altogether have been some of the objectives of the social and political movements surfaced throughout the history. However, it indeed sounds strange to know about a social movement which demands a government to implement its law. The Pashtun Tahafuz Movement (PTM) in Pakistan is one such example, which sets an unprecedented example. The movement, led by Pashtuns educated youth, emerged in reaction to the states’ policy of oppression and inhumane treatment of tribal people for the last few decades especially in the venture of the war on terror. The demands of the movement, total five in number, have clearly been enunciated in the constitution of Pakistan 1973. However, it is pertinent to briefly evaluate the demands in light of the constitution and determine its legitimacy.

The first demand is SSP Rao Anwar’s apprehension and holding him accountable  in accordance with dictates of the laws for his act of Naqeebullah’s extra judicial murder. Every citizen has a right to life and liberty, and no one in the state can arbitrarily deprive one of such rights. Naqeeb’s murder is indeed an act done ultra vires of the law. Article 09 of the constitution of reads, “No person shall be deprived of life and liberty saves in accordance with the law”. The  murder is a flagrant violation of the constitution and Anwar’s accountability its essence.

The second demand is the formations of a judicial committee under the supervision of the apex court for inquiry into the cases of extra judicial killings. Article 10A of the constitution says, “For the determination of his civil rights and obligations or in any criminal charge against him a person shall be entitled to fair trial and due process”. The notorious act of extra judicial killing under the pretext of encounter has been a blatant violation of the law. The process neither establishes one’s crime nor affords an opportunity of self defense through fair litigation. Taking one’s life arbitrarily and negating him the right to fair trial is a heinous crime against humanity. The act open challenges the writ of the state and individual’s right to life.

The third demand includes producing all the missing persons in a court of law. It’s a legal opportunity for the state to determine the person’s crime and accord punishment accordingly, and for the person to defend himself through law. The constitution in its Article 10 (1) provides for the same, it reads: “No person who is arrested shall be detained in custody without being informed, as soon as may be, of the grounds for such arrest, nor shall he be denied the right to consult and be defended by a legal practitioner of his choice.” According to the PTM sources close to 30000 persons have been missing. No information about their whereabouts, the nature of crime they have committed, and the condition of the person are shared with the families.  The constitution does not confers such powers on any institution,  and such detention is in contravention of Article 10 (2), which says, “Every person who is arrested and detained in custody shall be produced before a magistrate within a period of twenty-four hours of such arrest,……. and no such person shall be detained in custody beyond the said period without the authority of a magistrate”.

The fourth demand states that all the land mines and IEDs should be removed from the areas which have already been declared safe by the security forces. The people of those areas were made to leave their houses and lead the life of IDPs so that the military operation against the militants may smoothly be carried out. When the operation is officially over and people have been returned to their hometowns, their life is not secure due the installation of land mines in their surroundings. According to the PTM sources so far 72 persons have been the victims the such land mines in their areas. It reflects visible shortcomings and lapses in the strategy of the security apparatus and amounts to negation of the right to life and limb which the constitution guarantees to citizens under Article 09.

The fifth and last demand states that the practice of indiscriminate humiliation and torture, violation of privacy, torture in public and the imposition of prolonged curfew after any untoward incident in FATA should be halted. The locals undergo the aforementioned treatment after any such incidents. The practices hurt their self-esteem and are violation of their privacy. The actions violate article 14 of the constitution, (1) “The dignity of man and, subject to law, the privacy of home, shall be inviolable. (2) No person shall be subjected to torture for the purpose of extracting evidence.” The prolonged session of curfews, which has become a routine in the areas, restricts people’s movement and disrupts the social and economic life in the areas. Article 15 states, “Every citizen shall have the right to remain in, and, subject to any reasonable restriction imposed by law in the public interest, enter and move freely throughout Pakistan and to reside and settle in any part thereof”. 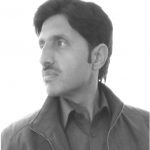 The peaceful uprising of the Pushtons, especially the educated youth, should be a clarion call for the state to acknowledge their constitutional and genuine demands. Vague promises and dodging tactics will not do, as the movement is gathering momentum and gaining more strength with passage time. There is not any such thing in the demands which shows state’s inability to act. The state must realize the fact that the movement now can neither be overlooked nor stifled. The more it is ignored and suppressed, the louder the screams will be.