Prepare to be bewitched by Anushka Sharma in her upcoming movie 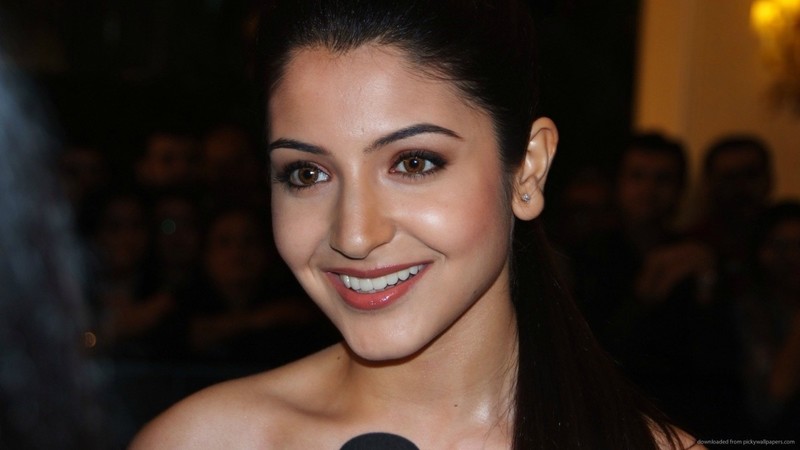 Not only will Anushka be acting in the project but she’ll also be penning the script for it, as well as producing it. —Photo courtesy: www.hdnicewallpapers.com

Anushka Sharma has been on everyone’s radar since Virat Kohli stood up for her against trolls on social media.

However, Anushka herself has just been immersed in work and has her hands full with Salman Khan’s Sultan and Karan Johar’s Ae Dil Hai Mushkil. If that wasn’t enough, she’s also working on a new production, Phillauri which she’s written herself and plans to produce.

While it is still a project in the making, it has been reported that Anushka will be playing the role of a witch. Her first production NH10 was lauded by critics for a power-packed script and acting prowess so we’re excited to see what the actress has up her sleeve this time around.

With reports of Phillauri being a romantic comedy, one expects the character probably won’t be of the stereotypical horror-loaded churail sort but perhaps she’ll channel her inner Sabrina? We’ll just have to wait and see! -Dawn

2016-03-30
The Pashtun Times
Previous: The State of the United States
Next: ‘Pakistan a problem for US because they have nuclear weapons,’ says Trump