People tell me I’ve done the same roles for the past 25 years: Shah Rukh Khan

Shah Rukh Khan insists that his upcoming film Fan is totally different. Do we believe him? 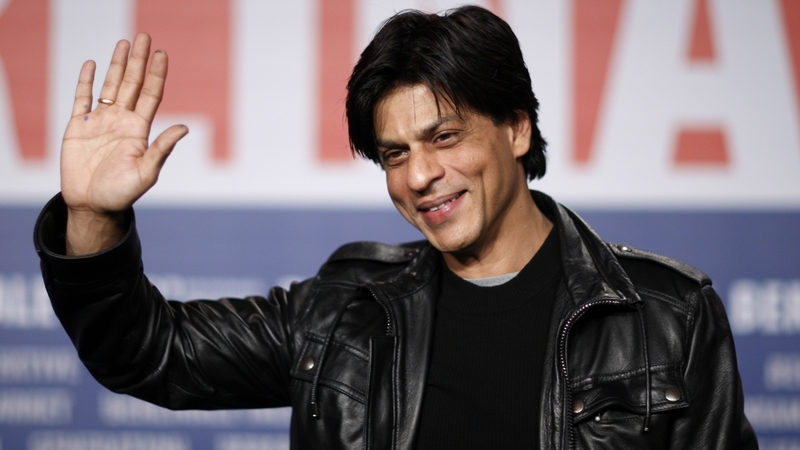 Fan is the story of a very innocent boy, who does not get how he feels life would be, when he meets his biggest star, says SRK

It’s a concern many of SRK’s fans had when the film Fan was announced: Is the star just playing an updated version of old roles from Darr andBaazigar?

In Darr, SRK plays Juhi Chawla’s stalker who hounds her with that now iconic line ‘I love you K-K-K-Kiran’ and in Baazigar, he plays a man who switches between identities to date both daughters of his family’s sworn enemy as part of his plan to avenge his father’s death.

SRK insists that neither of these roles influence his performance of the double role he will do in Fan:

“People keep telling me that I do the same roles for the past 25 years. Even the critics say that. But I have tried that and this is different. And Maneesh was very clear about the way this character is played, and I would not take any credit for having done it any differently when people find it different,” Shah Rukh said at Fan’s trailer launch.

Shah Rukh also clarified that his character is “not psychotic” and that he’s “not a psychopath.”

“It’s the story of a very innocent boy, who does not get how he feels life would be, when he meets his biggest star. It’s about innocence. It’s about when you’re young, you have stars in your eyes, and you feel that everything or the person that you love, will love you that much in return. But when sometimes things don’t happen the way you think, you get a bit disturbed,” he said. -Dawn