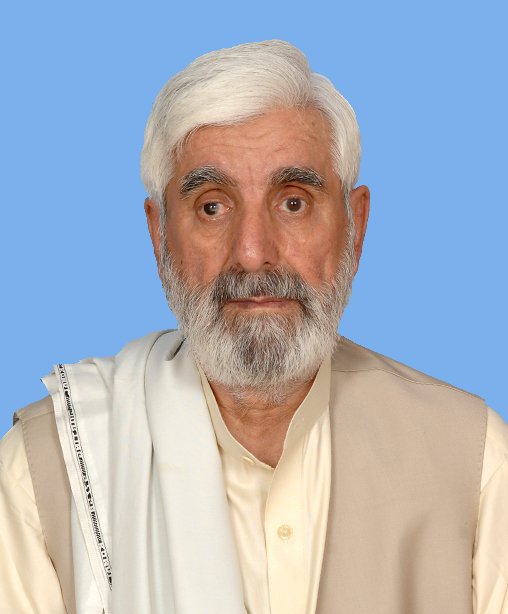 He was elected as MNA from NA-260 Quetta-cum-Chaghi in 2013 elections.

His funeral prayer will be offered in his ancestral Jhoke.

He was also elected as a Member of Balochistan Assembly in 1997’s general  elections.