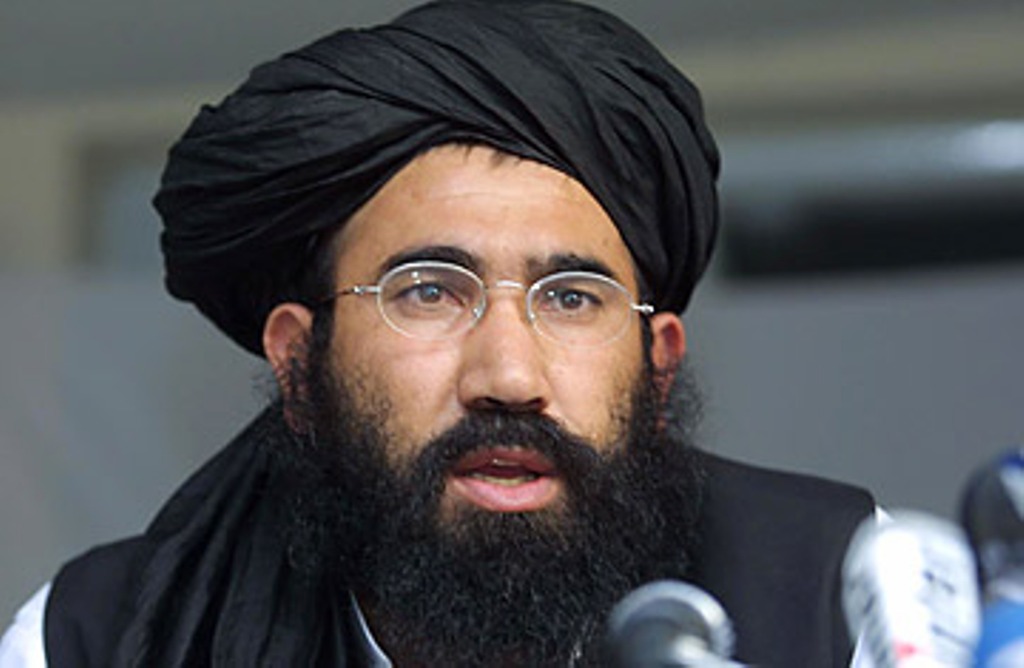 Taliban’s former Ambassador to Pakistan Mullah Adul Salam Zaeef has claimed that Pakistan has detained some senior leaders of the group in a bid to force the group to join peace process.

“Pakistan has increased pressure on the Taliban but they will not accept what Pakistan wants them to do,” Mullah Zaeef has told The Daily Times newspaper.

“Pakistan has detained some senior Taliban leaders at a time when efforts are underway in the region to encourage the Taliban to come to the negotiating table,” he added.

Mullah Zaeef further added “Taliban do not want any deal through any country, including Pakistan and Iran, but they want to solve the problems with the US without involvement of others.”

This comes as the Taliban group has so far rejected to participate in form of peace direct talks with the Afghan government and has in the insisted that the group will only hold talks with the United States.

“This is not a surrender that’s being offered to the Taliban, but a dignified process for reaching a political framework. And again, he emphasized that this is negotiations without preconditions, a process that would lead to a cessation of violence, halt the ties with terrorism, and respect for the Afghanistan constitution,” she added.