BREAKING NEWS
Home / Latest News / Once An Artist, Always An Artist: Aishwarya Talks About Her Return To The Silver Screen

Once An Artist, Always An Artist: Aishwarya Talks About Her Return To The Silver Screen

She stars as a lawyer on a personal mission in the film, in which she co-stars with A-listers like Irrfan Khan and Shabana Azmi.

Images talks to her about what’s changed upon her return to films and her life as a working mother.

Images: You’ve made a highly anticipated comeback in Jazbaa. Were you nervous?

Aishwarya Rai: Once an artist, always an artist! Whether there is a gap or not doesn’t matter. An actor gets satisfaction from the work he or she does. As far as nervousness is concerned, I don’t follow the conventional path. I enjoy the process of making a film. With every movie that we make, we hope that it appeals to the audience because it is made for them.

Images: Did you miss being in the limelight over the past five years?

I respect the integrity of commitment. I am a very committed mother. When I felt the time was right to venture out to figure out the balance [between motherhood and work], I did so.

I am still figuring it out. I think in a mother’s life, every day is a first, whether the baby is one year old or five years old, as you have not been a mother before. Every day, you keep discovering. Fortunately, I think, it has all fallen into place. 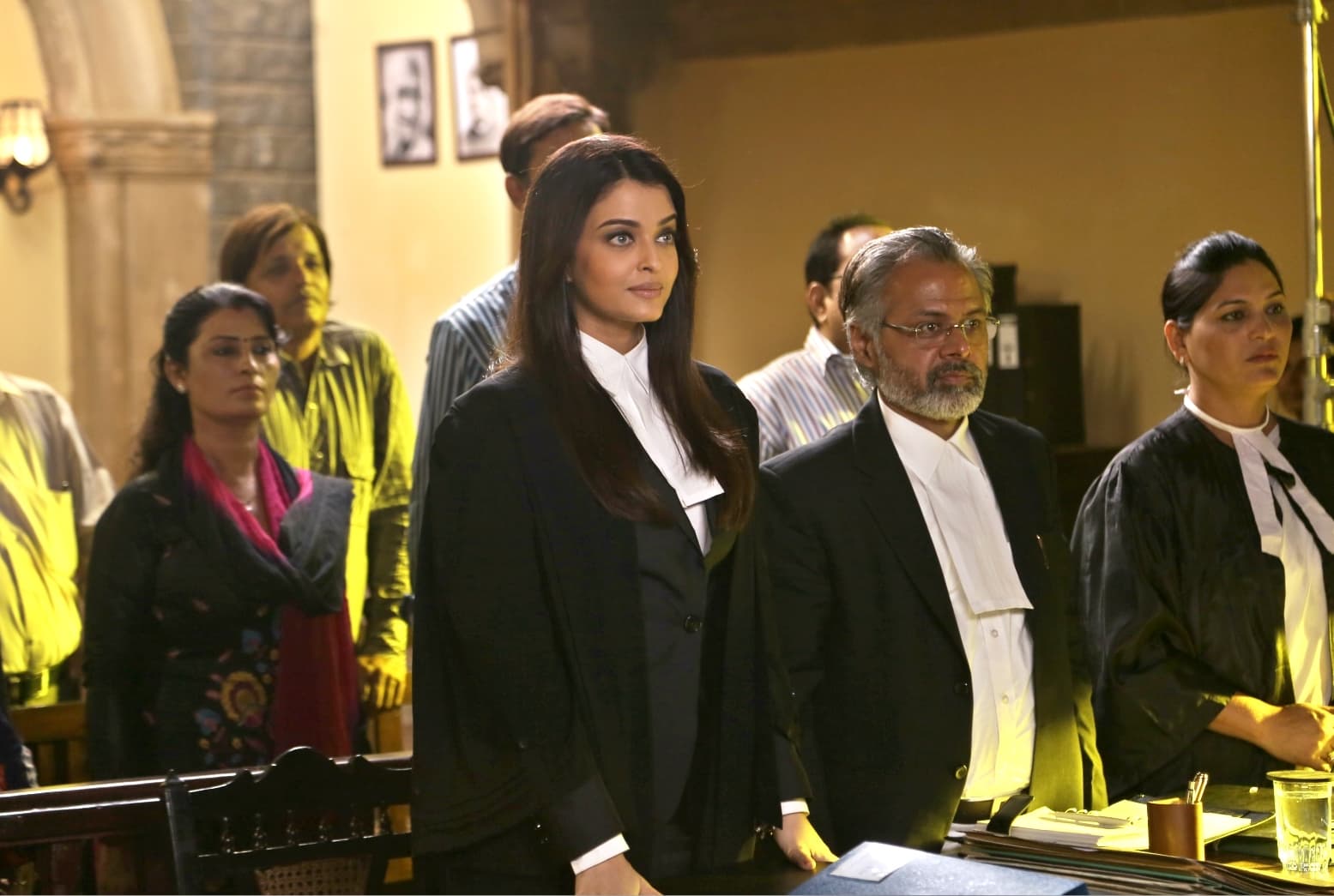 Aishwariya plays a lawyer who is coerced into defending a rapist in Sanjay Gupta’s thriller Jazbaa – Photo courtesy masala.com

Images: What were your expectations from Jazbaa?

Aishwarya: It is an exciting time for us in the movies. A variety of subjects are appreciated and enjoyed by the audience. We creative people are very grateful for it. We too get to enjoy the variety.

Images: How did you prepare for your role as a lawyer?

Aishwarya: I played a lawyer for the first time in Jazbaa, so the film educated me about the life of a lawyer. Cinema is part of our culture, so we have certain impressions about what a courtroom scenario is likely to be. But we wanted to keep it as real as we could and that’s the way we have played it – with the conviction of a lawyer, not necessarily the dramatics.

Images: Was it a difficult role to play?

Aishwarya: It is not a conventional 9-to-5 job. Our job [as actors] is [also] rarely defined by time. We do it because we love making movies. Every day at work is challenging.

Images: You worked with Irrfan Khan for the first time in this film…

Aishwarya: This was a dream cast for me. When I read the script, he was mentioned, and I was glad he did the film. When you are working with Irrfan, you don’t feel like you are working. He makes the atmosphere relaxed. [The director] Sanjay made things easy and effortless for all of us. 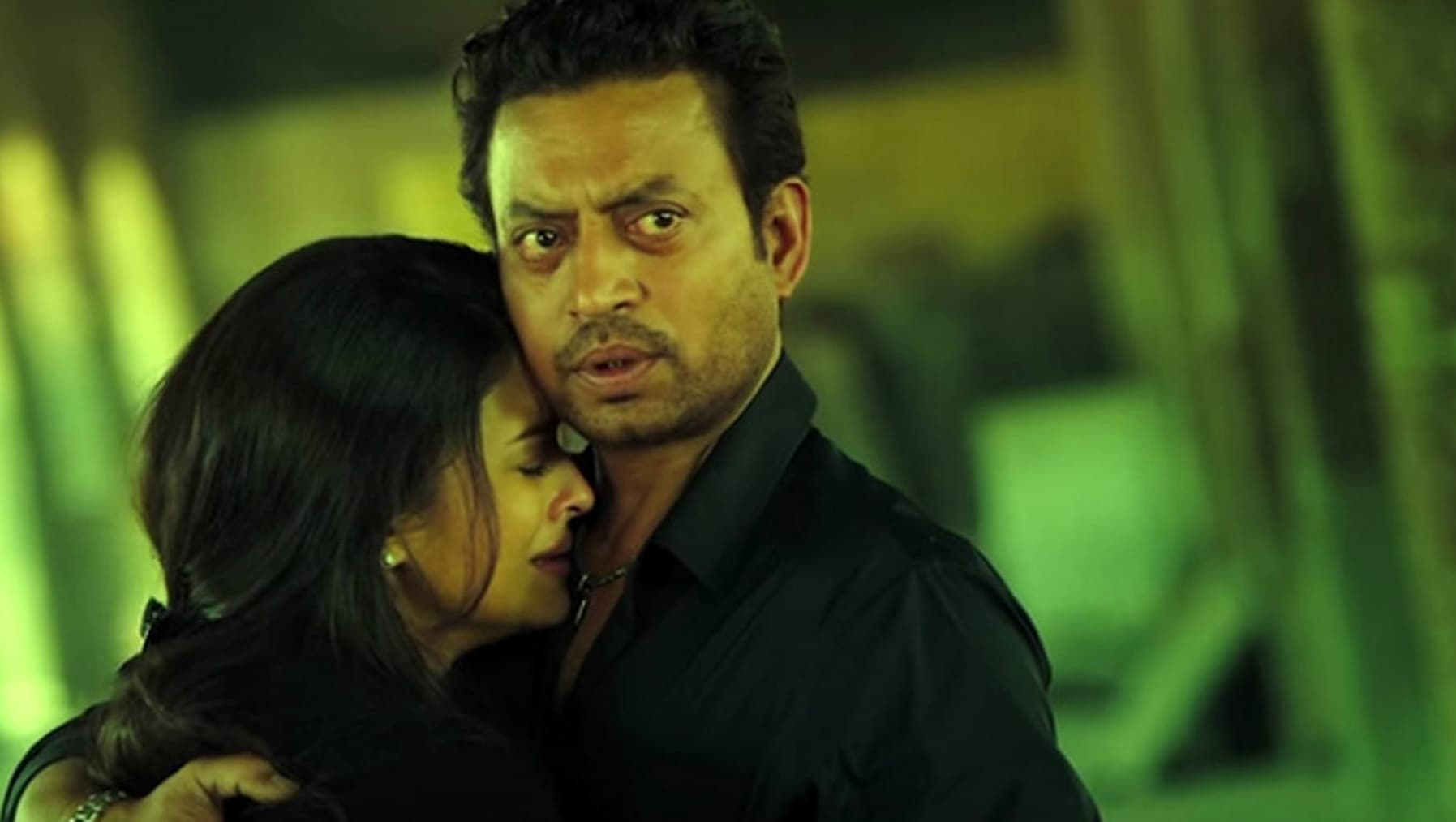 Jazbaa was the first-time pairing of Aishwarya and Irrfan Khan – Photo courtesy masala.com

Images: Since both you and Irrfan are international stars, do you expect the film to be a hit in other countries too?

Images: Unlike most other actors, you have stayed away from social media.

Aishwarya: I have not been on social media. Whenever I say something, it is through my husband Abhishek’s account and it is just to thank everyone for their good wishes, love and blessings. I am grateful for everything.

Images: Did you miss the limelight and why the apprehension with the word ‘comeback’?

Aishwarya: Being a working mother, I really did not delve into this absence factor. And that’s probably why I haven’t necessarily focused on the term ‘comeback’. There’s no going away from [films] and running away from [films]. And it will forever be the ‘comeback’ film. So I’m not denying it, but when I turn around and say that I haven’t felt it, that’s just the way it is.