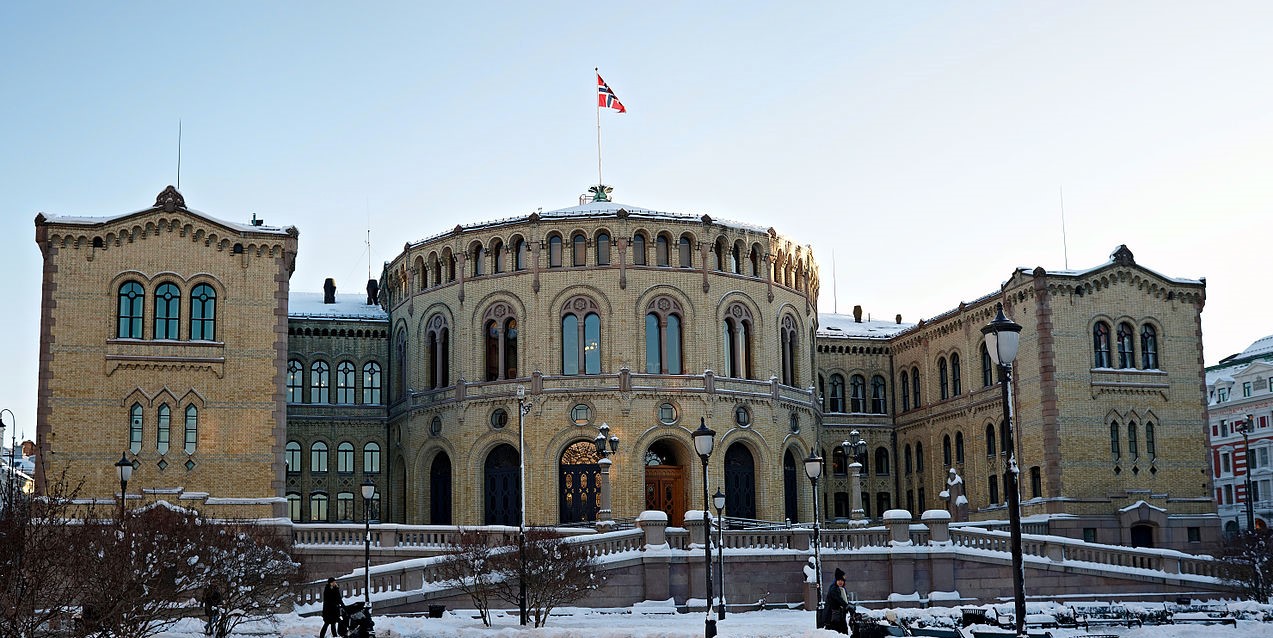 KABUL: The Norwegian parliament’s decision on Thursday to reject a proposal to place a temporary halt on returning people to Afghanistan is a devastating blow to Afghan asylum-seekers in Norway, and demonstrates a disturbing disregard for the lives of people fleeing war and persecution, Amnesty International said in a statement.

The parliament also rejected a proposal that would mean more criteria have to be met before an asylum seeker can be sent back to the country they fled from. This proposal would have brought Norwegian law closer in line with international standards.

“This is awful news for Afghans in Norway, and a sad indication that politicians in one of the wealthiest countries in the world have lost their compassion. Life in Afghanistan is fraught with dangers including bombing, kidnapping, and persecution, and it is cruel and immoral to send people there,” said Charmain Mohamed, Head of Refugee and Migrant Rights at Amnesty International.

“Not only is it deeply irresponsible to force people back to danger, it is illegal. With these proposals Norway had a chance to prove itself as a leader in upholding human rights – it has now thrown away that chance and jeopardized the futures of hundreds of Afghans.”

Norway appears to deport more Afghans than almost any other European country – not just in proportion to its population, but in sheer total numbers. According to the Afghan authorities, 32% (97 out of 304 people) of forcible returns from Europe in the first four months of 2017 came from Norway.

Afghanistan remains extremely dangerous, with civilian casualties reaching record highs in 2017. Less than a month ago at least 40 people were killed by a bomb in the centre of Kabul, in an attack that appeared to deliberately target students.

A 2017 Amnesty International report detailed cases of Afghans who have been returned from European countries – including Norway – to be killed, injured in bomb attacks, or living in constant fear of persecution.

Among the Afghans affected by today’s decision is Taibeh Abbasi, an 18-year-old living in the city of Trondheim whose case ignited huge student protests. Taibeh was born in Iran and has never visited Afghanistan, where she is terrified of going. She told demonstrators at an October protest:

“In Kabul there is no future for me and my brothers. We will be exposed to discrimination and physically feel what it is like to be an exposed minority. I as a girl am particularly exposed. My dreams of an education and a career will be broken”.

More than 100,000 people worldwide have signed Amnesty International’s petition calling on the Norwegian government to stop returning people to Afghanistan until the country is stable enough to ensure their safety and dignity.

“Afghans like Taibeh and her family deserve to live in safety and dignity. We are calling on Norwegian MPs to reconsider their position and to make sure that no Afghans are forced back to danger,” said Charmain Mohamed.