SEOUL: REUTERS: North Korea said it had successfully conducted a test of a miniaturised hydrogen nuclear device on Wednesday morning, marking a significant advance in the isolated state’s strike capabilities and raising alarm bells in Japan and South Korea.

Last month, Kim appeared to claim his country had developed a hydrogen bomb, also known as a thermonuclear device, a step up from the less powerful atomic bomb, but the United States (US) and outside experts were sceptical at the time.

Some analysts questioned whether Wednesday’s test was indeed of a hydrogen device.

“North Korea has made claims about its nuclear and missile programs in the past that simply have not held up to investigation,” said Melissa Hanham, a Senior Research Associate at the California-based James Martin Center for Nonproliferation Studies.

Yang Uk, a senior research fellow at the Korea Defence and Security Forum, added: “Given the scale it is hard to believe this is a real hydrogen bomb. They could have tested some middle stage kind (of device) between an A-bomb and H-bomb, but unless they come up with any clear evidence, it is difficult to trust their claim.”

The US Geological Survey reported a 5.1 magnitude quake that South Korea said was 49 km from the Punggye-ri site where the North has conducted nuclear tests in the past. North Korea’s last test, of an atomic device in 2013, also registered at 5.1 on the USGS scale. 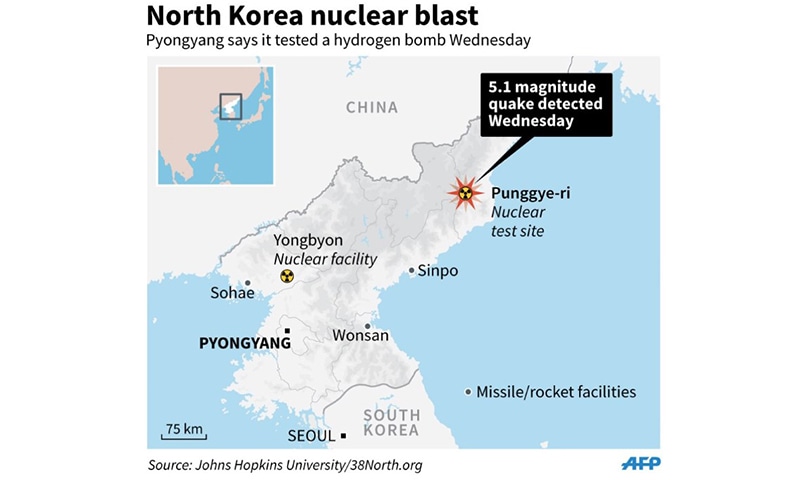 The claim of miniaturising, which would allow the device to be adapted as a weapon and placed on a missile, would pose a new threat to the US and its regional allies, Japan and South Korea.

In a statement after conducting its fourth nuclear test, North Korea’s state news agency said it will not give up its nuclear programme as long as the US maintained what it called “its stance of aggression”.

A confirmed test would mark another big step toward Pyongyang’s goal of building a warhead that can be mounted on a missile capable of reaching the US mainland. 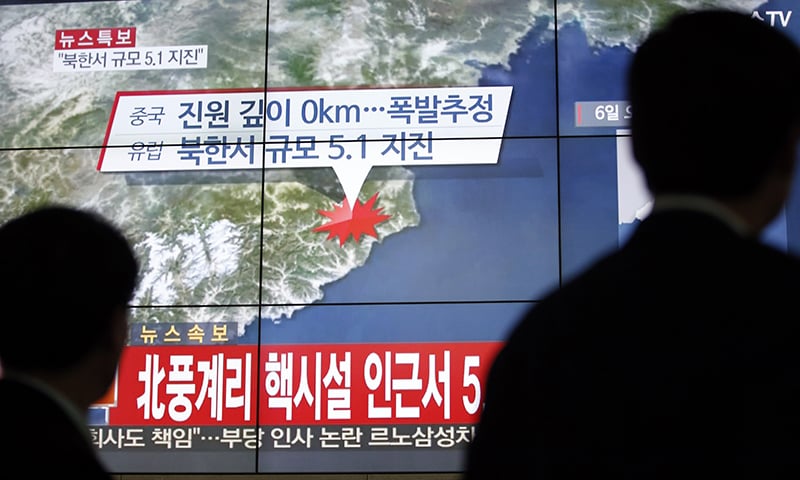 People walk by a screen showing the news reporting about an earthquake near North Korea’s nuclear facility, in Seoul, South Korea. ─ AP

North Korea conducted its third nuclear test in February 2013. Another test would further North Korea’s international isolation by prompting a push for new, tougher sanctions at the United Nations and worsening Pyongyang’s already bad ties with Washington and its neighbours.

Pyongyang is thought to have a handful of crude nuclear weapons. The US and its allies worry about North Korean nuclear tests because each new blast brings the country closer to perfecting its nuclear arsenal.

Since the elevation of young leader Kim Jong Un in 2011, North Korea has ramped up angry rhetoric against the leaders of allies Washington and Seoul and the US-South Korean annual military drills it considers invasion preparation.

North Korea has been under United Nations Security Council (UNSC) sanctions since it first tested an atomic device in 2006 and could face additional measures.

Another council diplomat said the US and Japan jointly requested the urgent council meeting.

It was not immediately clear what action, if any, the 15-nation council was planning to take in response to the North Korean statement that it had conducted a fourth nuclear test. 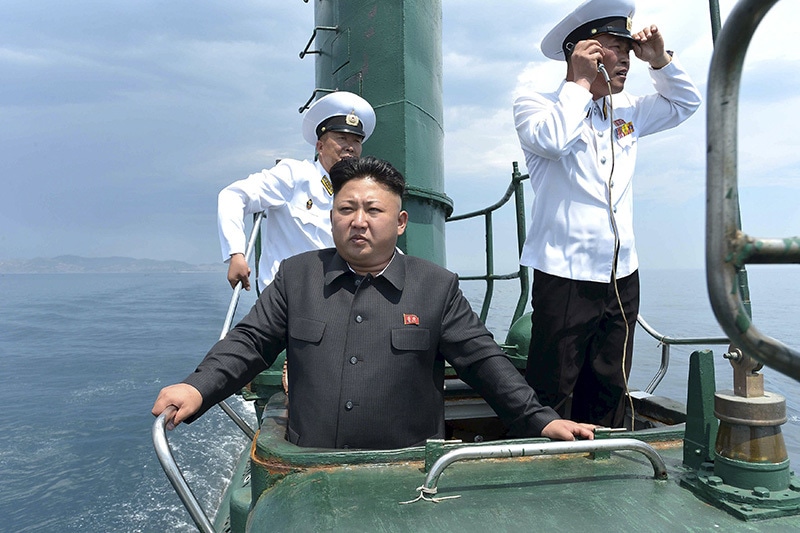 The White House said it could not confirm North Korea’s claims, but added the US would respond appropriately to provocations and defend its allies. 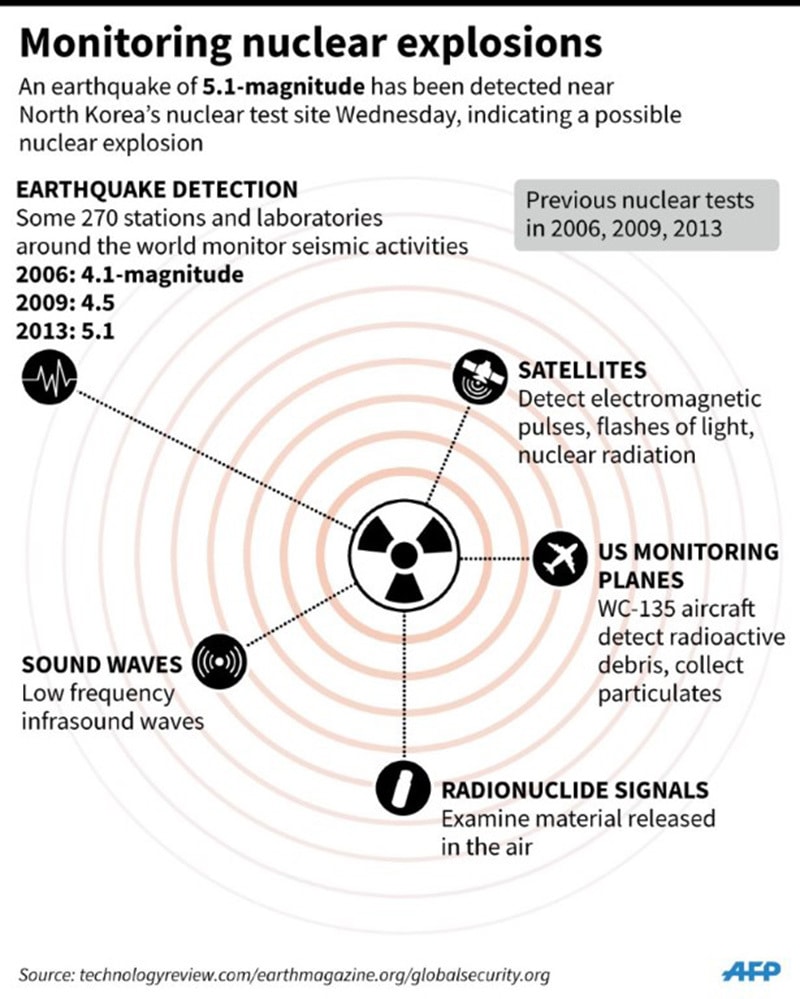 South Korea said it would take all possible measures, including possible UN sanctions, to ensure Pyongyang paid the price after its fourth nuclear test.

“Our government strongly condemns North Korea ignoring repeated warnings from us and the international community and pushing ahead with the fourth nuclear test, which clearly violated the UN resolutions,” Cho Tae-yong, a senior security official at the South Korean presidential office said.

While a fourth nuclear test had been long expected, the timing of Wednesday’s explosion came as a surprise.

The test is bound to ratchet up tensions between the isolated country and its neighbours as well as Washington. China, North Korea’s main ally, has not commented on the test but is likely to be displeased at the increase in tensions in its neighbourhood.