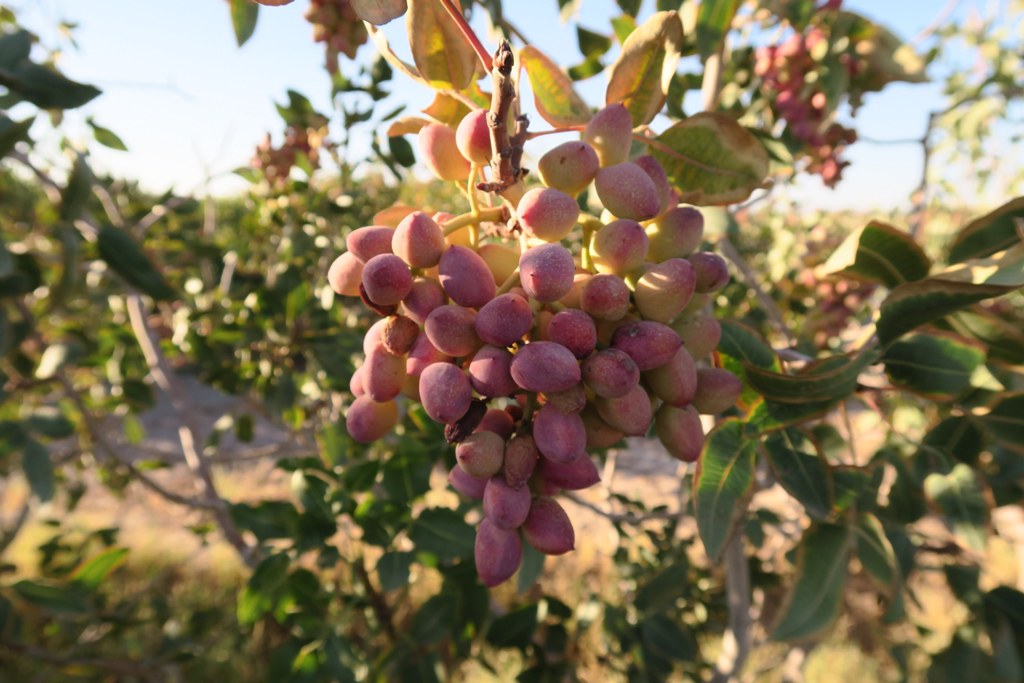 KABUL: The southern Kandahar, Uruzgan, and Helmand provinces will get new pistachio fields as efforts are underway to create an alternative for the Afghan farmers who are currently busy planting narcotics.

According to the local officials in southern Kandahar province, around 450 pistachio fields will be established in the three provinces with the support of the Mercy Corps International.

A spokesman for the Kandahar Agriculture, Irrigation, and Livestock Directorate Habibur Rahman Sajad said the pistachio fields will be established in seven districts of Kandahar.

He said the fields will be created in Panjwai, Zherai, Maiwand, Dand, Arghandab, Takhta Pul, and Spin Boldak districts where around 30,000 plants will be distributed among the farmers.

Rahman further added that a totla of 250 fields will be established in the named districts in southern Kandahar province.

This comes as the United Nations Office on Drugs and Crime (UNODC) released its latest findings regarding the opium cultivation in Afghanistan earlier in November last year, informing regarding a 87 per cent rise in opium cultivation and production in the country as compared to last year.

The report further adds that the production of opium in the current year stands at 9,000 metric tons.

“Increased insurgency and funding to terrorist groups is likely within Afghanistan while more high quality, low cost heroin will reach consumer markets across the world, leading to increased consumption,” the report said.

The UN office says the farm gate value off the opium for the year has been estimated at $1.4 billion which shows a 50 per cent increased as compared to last year.

In the meantime, the couter-narcotics officials are optimistic regarding the creation of the Pistachio fields and call it as the best alternative for the farmers who are growing opium in their fields.