Malalai of Maiwand, the pride of Afghans 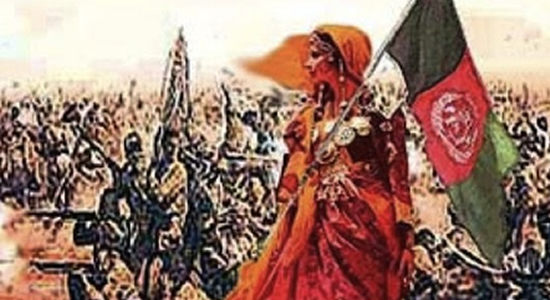 Malalai was an Afghan heroine from the small village of Khig in Kandahar who played a major role in the Battle of Maiwand (July 27th, 1880) during the second Anglo-Afghan war. During the battle, when the tide turned against the Afghan fighters and their morale dropped, Malalai cried out:

Young love if you do not fall in the battle of Maiwand;
By God someone is saving you as a token of shame; 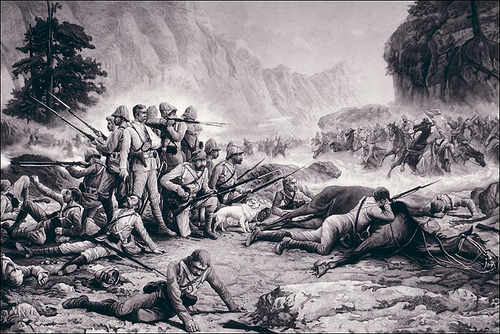 This inspired the Afghans to fight harder. Then later in the battle, when the Afghan flag bearer was shot dead, Malalai used her veil as a banner and sang out a pashto poem to encourage the Afghan soldiers who were fighting the British. Her words revitalized the Afghan fighters and as a result, the battle of Maiwand ended in defeat for the British Army and victory for the Afghans, who were led by Ayub Khan. Sadly, Malalai was killed during this battle, but she was not forgotten. Many girls, and even schools and hospitals have been named after her, and she is considered Afghanistan’s greatest heroine – she is viewed as Afghanistan’s version of Joan of Arc. Malala Yousafzai, the 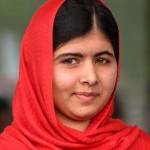 Pakistani activist who was shot by the Taliban in 2012 was named after Malalai. Malala is just a different variation of the name Malalai.

In her honor, Afghanistan’s current governent even has an official bravery medal name after her. On December 3, 2014, a mother (Reza Gul) from Farah province was awarded the medal after taking up arms and reportedly killing dozens of Taliban militants after they killed her son. The medal depicts Malalai giving water to an Afghan soldier in traditional dress.