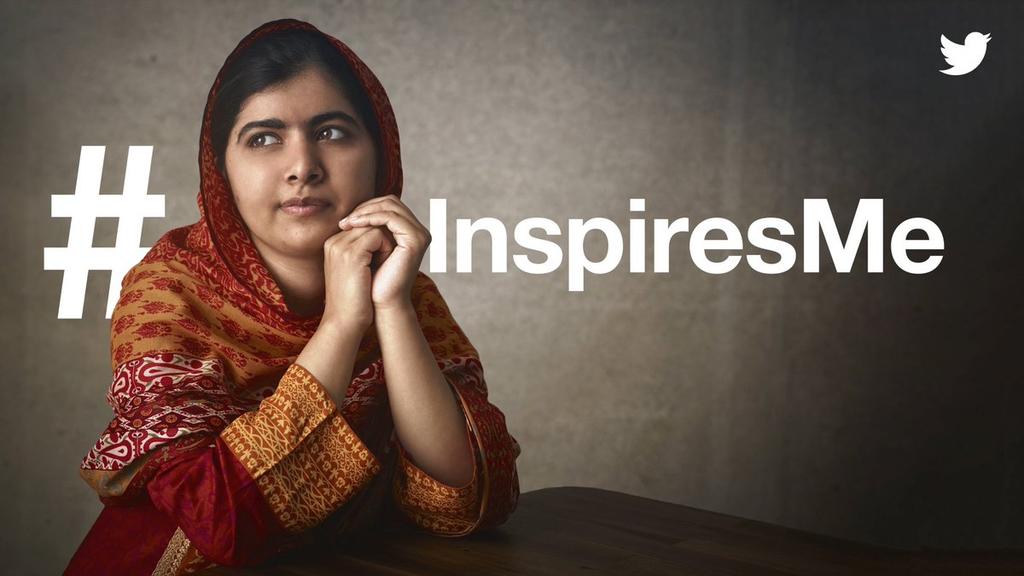 Nobel laureate and girls education campaigner Malala Yousa­f­­­zai graduated from college on Friday and used the occasion as an opportunity to join Twitter.

The 19-year-old youngest recipient of the Nobel Prize sent out her first series of tweets on Friday evening, symbolising education as the key driving force behind her actions.

“Today is my last day of school and my first day on Twitter,” she posted on her account, which gained more than 134,000 followers in three hours.

“Graduating from secondary school (high school) is bittersweet for me,” she said.

Ms Yousafzai, who will be turning 20 this month, had been attending a school in Birmingham where she was treated after she was attacked in Pakistan by the Taliban in October 2012.

Staying true to her cause of promoting education, Ms Yousafzai said, “I’m excited about my future, but I know that millions of girls around the world are out of school and may never get the opportunity to complete their education.”

….I know that millions of girls around the world are out of school and may never get the opportunity to complete their education. 3/

Your bravery and commitment to education – both yours & others – is inspiring. Congratulations on graduating high school @Malala!

“Each girl’s story is uni­que, and girls’ voices are our most powerful weapons in the fight for education and equality,” she tweeted.

She has been offered a place to study at Oxford University.

The young activist has opted to study Philosophy, Politics and Economics, a prestigious course that has produced many British politicians and world leaders, including former prime minister Benazir Bhutto. -DN