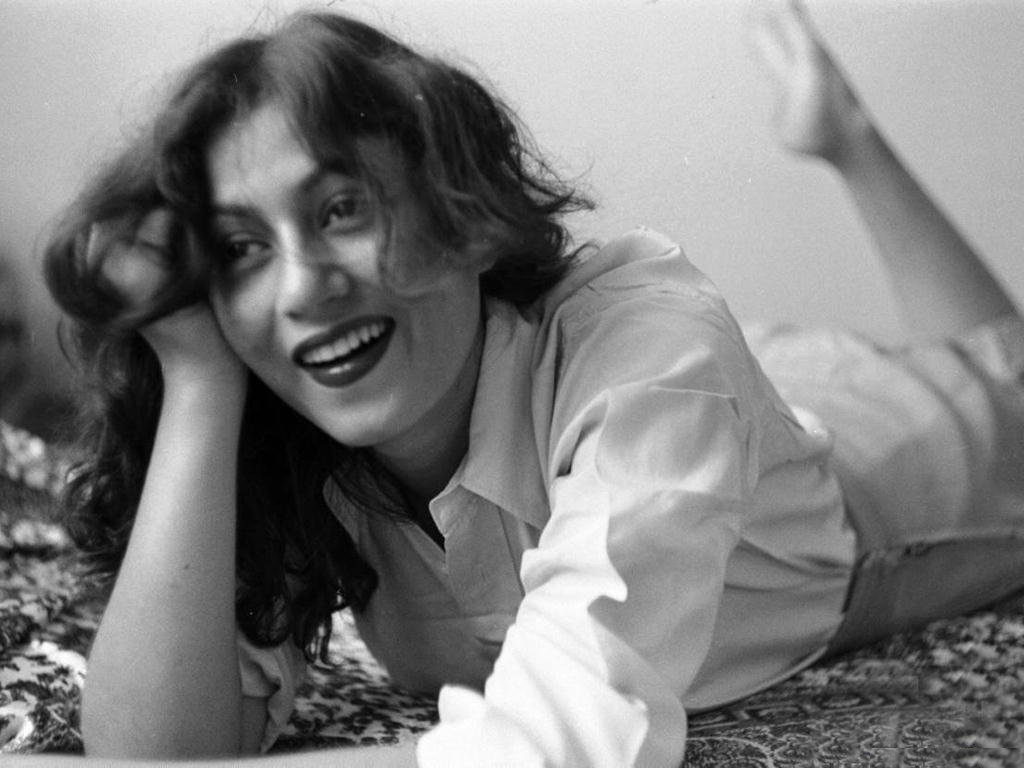 We all know about the many male Bollywood legends who come from Peshawar. But very few people would have heard that the Indian film industry’s most beautiful heroin also had a connection with the old Peshawar Valley, now called Swabi district. Many writers and historians believe that the parents of Madhubala, the Anarkali of the Indian film industry, had moved from Swabi to Mumbai in search of a better life. Madhubala was born as Mumtaz Jehan Begum. But like other artistes who changed their names, she also changed her name, to Madhubala (made of honey) after her first lead role in film Neel Kamal in 1947.

“Very few people know that Attaullah Khan, Madhubala’s father, was originally from the Swabi district. Writer Ziaullah Jadoon has mentioned her in his book Swabi Ki Shakhsiaat,while others have also endorsed that Attaullah Khan was from the district. Along with his wife, Ayesha Begum, he moved to Mumbai for a better job,” says Noorul Amin Yousufzai, a writer from Swabi. He says that he met an elderly man in the Shah Mansoor area of Swabi who told stories about how he took his clay pots for sale to Rawalpindi and other cities of Punjab, and Attaullah Khan was one of many who used to accompany him during these journeys.

One of the reasons Madhubala is not properly acknowledged by present-day Pakhtuns from Khyber Pakhtunkhwa is that she died almost half-a-century ago while other legends from Peshawar are still alive.

“Haji Aslam who has worked for years to find the history of artistes and singers from the region says that a number of other male and female artists and   singers from Swabi and nearby towns later earned fame in the Indian film industry,” says Noorul Amin Yousufzai. He believes Madhubala’s family settled in Shah Mansoor after moving from Kalu Khan.

Many know that the legendary Dilip Kumar (Yusuf Khan), Prithviraj Kapoor, Raj Kapoor, Shahrukh Khan, Amjad Khan and Surinder Kapoor are originally from Peshawar. Dilip Kumar belonged to the historic Qissa Khwani Bazaar while Raj Kapoor and Trilok Kapoor were born in the Kapoor House close to Qissa Khwani, in the inner city. Shahrukh Khan’s father also hailed from Qissa Khwani, the famous small trade centre in the centre of Peshawar that is surrounded by a number of residential streets. Some of these streets and the nearby localities have also produced Pakistani superstars like Qavi Khan, Firdus Jamal, Rasheed Naz and Ajab Gul.

Madhubala was not born in Peshawar or Swabi district. She was born in 1933 in Delhi and was only 14-years-old when she played her first lead role with Raj Kapoor in Neel Kamal. Before that, she had worked in six films as a child actor. She played the lead role in around 66 films with Dilip Kumar, Raj Kapoor and other top heroes of her time.

Her role as Anarkali in Mughal-e-Azam is considered to be her best work as an actress. She received an offer from Hollywood but her father did not allow her to work abroad. A US magazine, Theater Arts, termed her “the biggest star in the world” and wondered why she was not at the Beverly Hills.

“She was not born in Peshawar and her parents had moved long ago; that is probably why she was not owned and acknowledged by the people of Khyber Pakhtunkhwa the way they owned Dilip Kumar, Raj Kapoor and Shahrukh Khan,” says Nisar Mahmood, a senior cultural journalist. He adds it is known in literary circles that “her family moved from Swabi to Mumbai before her birth”.

One of the reasons Madhubala is not properly acknowledged by present-day Pakhtuns from Khyber Pakhtunkhwa is that she died almost half-a-century ago while other legends from Peshawar are still alive. “She was our most favourite actress in Bollywood when we were young. Probably young people today don’t even know her since they haven’t watched her movies,” says Islam Jan, an elderly Peshawarite.

Madhubala married Kishore Kumar, actor and singer, in 1960, although she and Dilip Kumar were said to be in love. She was diagnosed with Venticular Septal Defect (a hole in heart) in 1954 that continued to affect her health for the rest of her life. Madhubala stopped working in films for the last eight or nine years of her life. When her health improved slightly, she tried to direct her first film Farz aur Ishq but it was never completed. She died on February 23, 1969, when she was only 36-years-old. Her last film Jwala was released two years after her death. (First Published in TNS)

The author is former president of Khyber Union of Journalists and covers conflict, political, social and human rights issues in KP and Fata. He may be reached at javedaziz1@gmail.com.