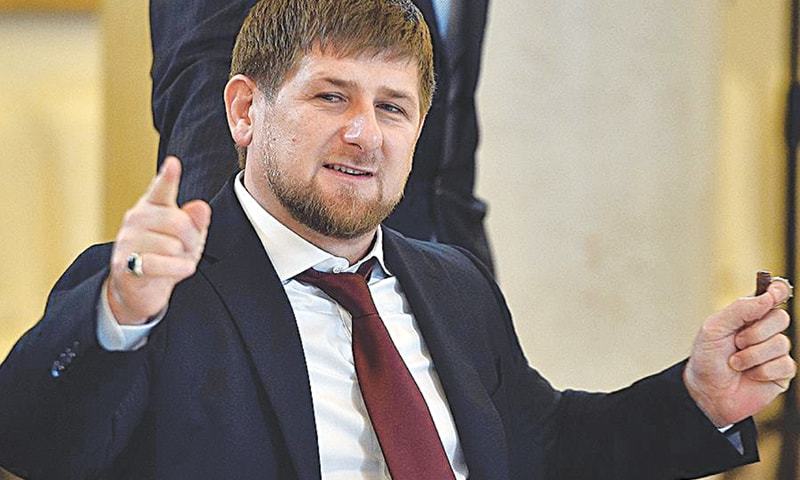 MOSCOW: Moscow’s endorsement of Chechen leader Ramzan Kadyrov for another term is a bid to ensure stability in the crucial region, in a move analysts said turns a blind eye to the strongman’s faults.

Russian President Vladimir Putin on Friday said Kadyrov, in power since 2007, would continue as acting leader until elections in September after long remaining silent on the fate of the Chechen leader, who has faced mounting criticism from opponents.

Kadyrov’s call to eliminate Russia’s “enemy” opposition and the alleged involvement of his circle in the murder of Kremlin critic Boris Nemtsov in February 2015 stirred talk that Moscow’s loyal vassal had gone rogue and could be dismissed. But in a televised meeting with Kadyrov on Friday, Putin ended speculation by praising the 39-year former rebel fighter for having “transformed” the region, ravaged by two separatist wars in the 1990s and early 2000s.

“There were simply no other candidates for the position,” said Alexei Malashenko, an analyst at the Carnegie Center in Moscow. -AFP

Russia ready to cooperate with US on Afghanistan, says Putin

KABUL: Zamir Kabulov, special representative of the President of the Russian Federation to ...