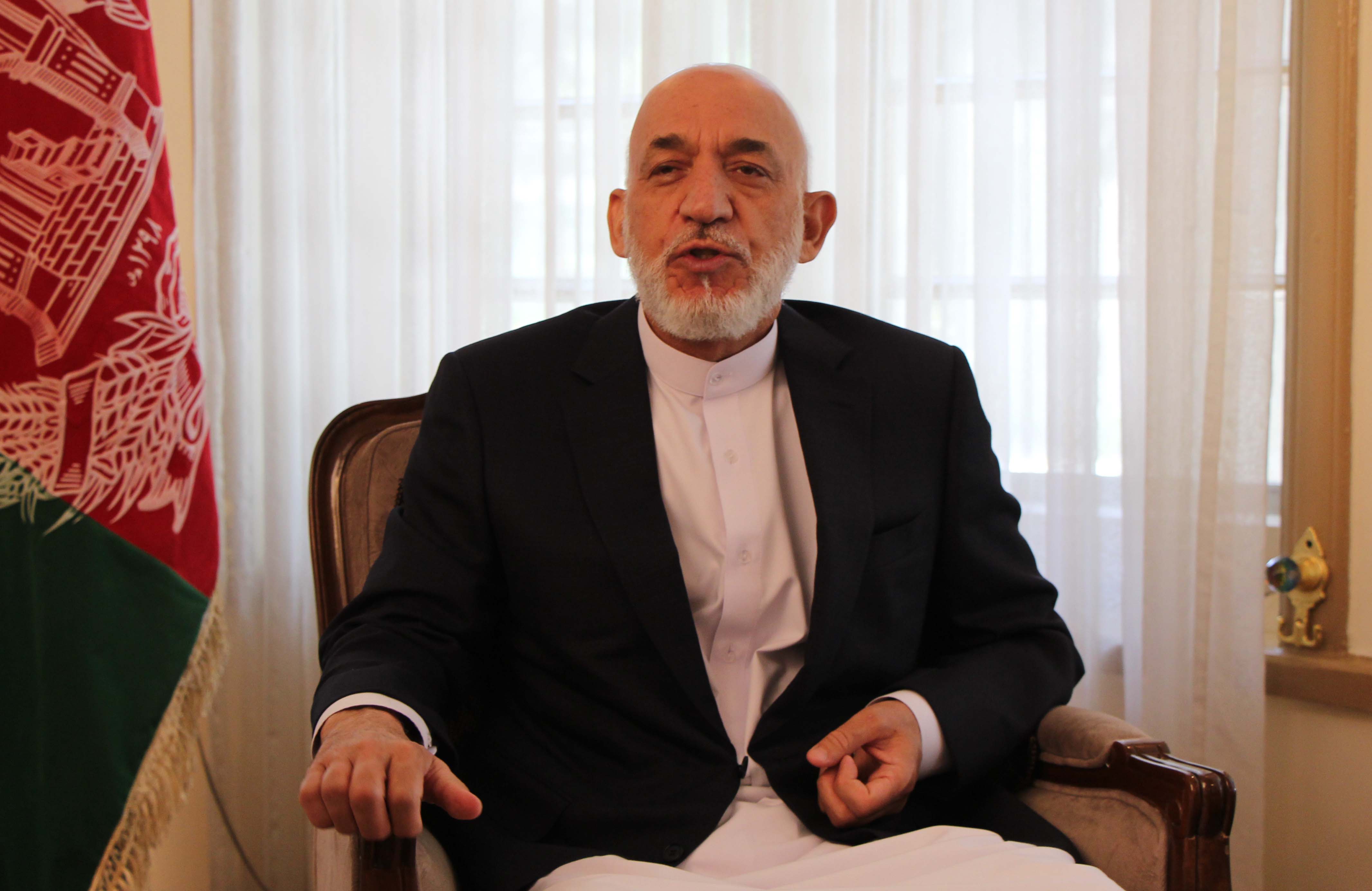 The former Afghan President Hamid Karzai welcomed the announcement of ceasefire by the Taliban group during the three days of Eid-ul-Fitr.

Karzai says he fully supports the decision by the Taliban group leadership to declare a ceasfire and hoped that the step would pave the way for the revival of peace talks.

The Taliban group announced on Saturday announced that the leadership of the group has decided to declared ceasefire during the three days of Eid-ul-Fitr during which no attack will be carried out on Afghan forces.

This comes as President Ghani on Thursday announced a ceasefire with the Taliban group and said no operations will be carried out against the fighters of the group starting from 27th of Ramadan to 5th day of Eid.

President Ghani had also hoped that the Taliban group would observe the ceasefire.

The announcement of the ceasefire by Taliban group and Afghan government has been widely welcomed on national and international level.

The NATO Secretary General and United Nations Assistance Mission in Afghanistan earlier had welcomed the announcement of the ceasefire, expressing hopes that the move would help revive the negotiations for peace process.