Indian man tweets Modi, requests PM to reunite him with his Pakistani bride 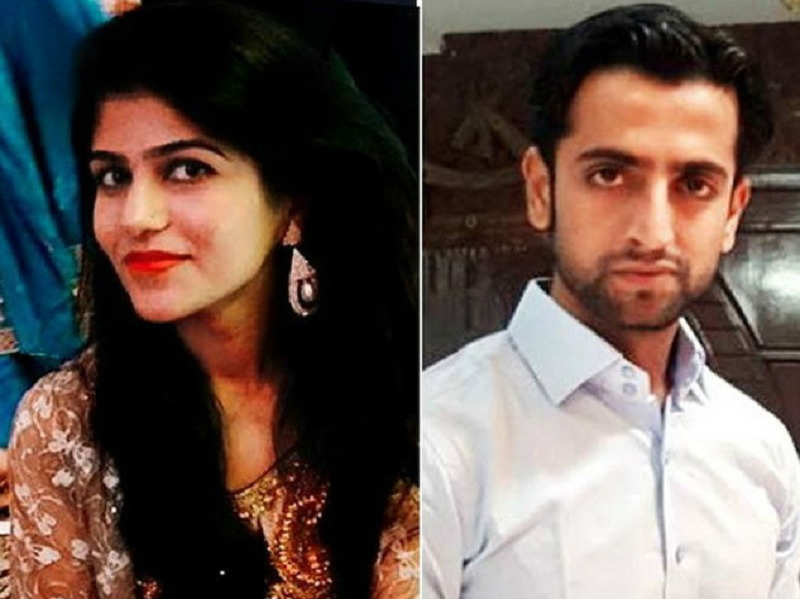 NEW DELHI: Amid cross-border tensions, the fate of an Indo-Pak couple about to tie the knot now hangs in balance.

Preparations for the wedding scheduled for November 7 have been completed.

Even as the date of the wedding is now approaching fast, the Indian embassy in Pakistan has not granted visas to the bride’s family and relatives, leaving both the families tensed.

Groom Naresh Tewani informed the media that despite having applied for visas in the prescribed time and format, no one from the bride’s side had been issued the same so far.

While the bride’s family is running from pillar to post for visas by the Indian embassy, the groom has now taken to Twitter to send pleas to Prime Minister Narendra Modi and external affairs minister Sushma Swaraj for help.

Naresh who hails from Jodhpur got engaged to Priya Bachchani of Karachi over two years back after their families met through a matrimony service. The service was being run by none other than Naresh’s father Kanhaiya Lal Tewani himself.

When both the sides agreed, Priya came with her family to Jodhpur for the engagement back in 2014 and it was decided that the wedding will take place after the bride’s father, who is a doctor in a government hospital in Pakistan, will retire.

As he retired in August this year, the date of the marriage was fixed for November 7.

Reportedly, the bride’s family and relatives in Pakistan too have met local political leaders and public representatives from the community for help. But none of them have proved to be of any help so far. 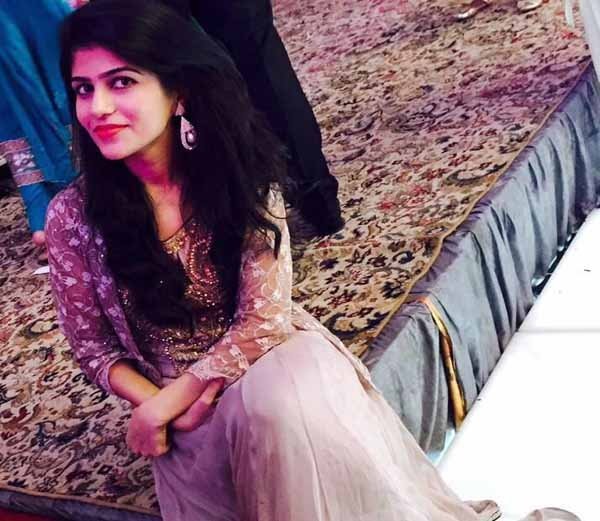 It remains to be seen whether Narendra Modi will take a foot backwards in the wake of heightened tensions with Pakistan, and help unite this couple waiting to bind themselves with each other for their lives. -Agencies

2016-10-07
The Pashtun Times
Previous: US says does not support declaring Pakistan a ‘Terrorist state’
Next: Pakistan reiterates support for peace in Afghanistan