German runaway girl who converted to Islam found in Iraq 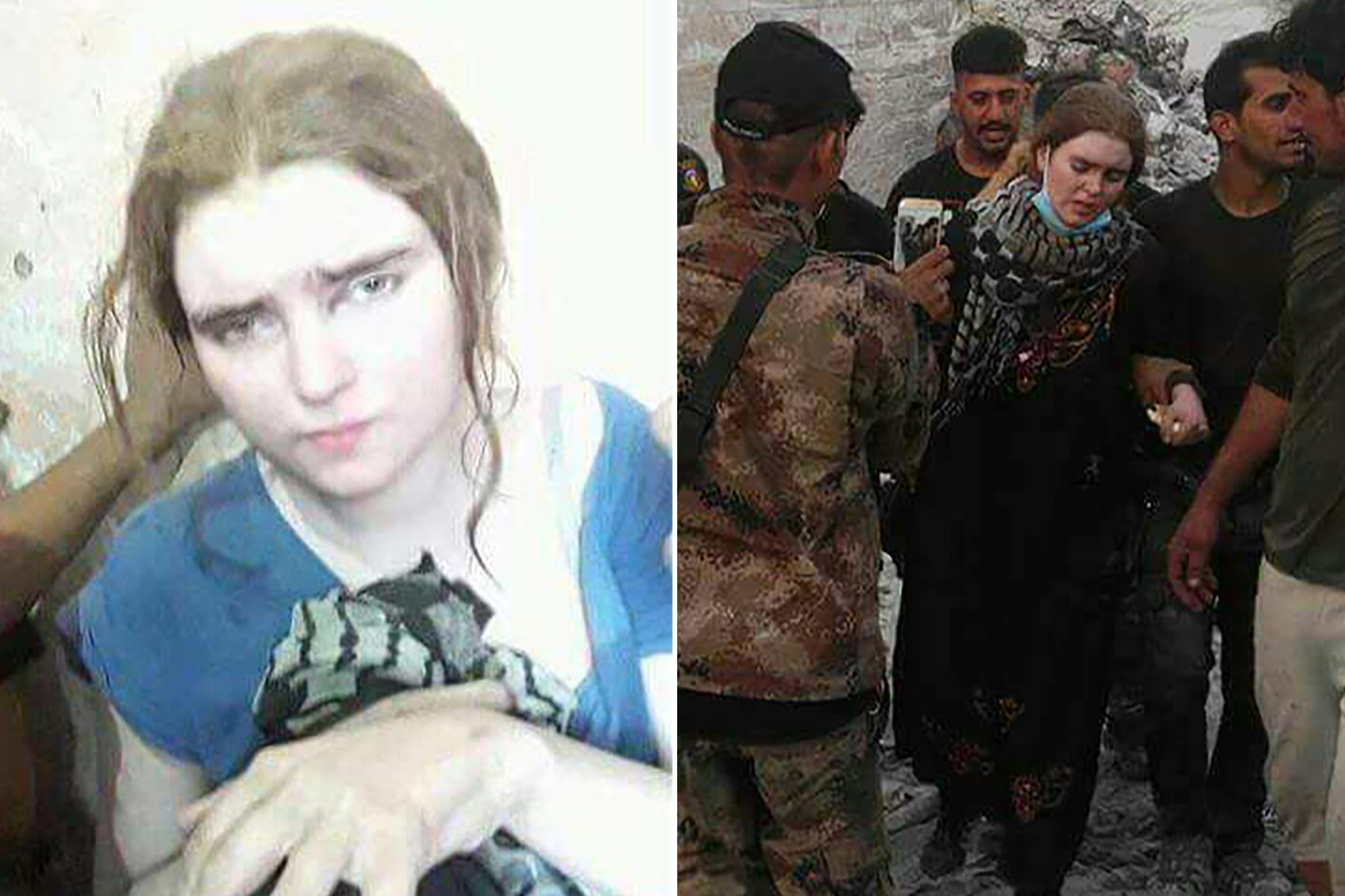 BERLIN: A German girl who ran away from home shortly after converting to Islam has been found in Iraq, prosecutors said Saturday.

The 16-year-old girl, identified only as Linda W in line with German privacy laws, is getting consular assistance from the German Embassy in Iraq, said prosecutor Lorenz Haase from the eastern German city of Dresden.

Haase wouldn’t confirm media reports that the teenager from Pulsnitz in eastern Germany had been fighting for the Islamic State (IS) group in Mosul.

“Our information ends with the girl’s arrival in Istanbul about a year ago,” he told The Associated Press (AP), adding that further details about her whereabouts in the last year were part of an investigation.

Several female foreign IS fighters were detained by Iraq’s military in Mosul recently, but Haase couldn’t confirm that the German girl was part of that group.

Earlier this week, Iraqi officials said they had arrested a foreign woman they believe is German, in Mosul’s Old City. They said she had been recruited by an Arab IS member through social media. However, they did not identify the woman as Linda W.

Photos of a dishevelled young woman in the presence of Iraqi soldiers went viral online last week, but there were contradicting reports about the girl’s identity. Some said it was Linda W, while others identified her as either a Chechen IS fighter or a Yazidi girl.

Hundreds of Germans, including several girls and young women, have in recent years left the country to join IS in Syria and Iraq. While some have been killed in battle and suicide bombings, and others have returned back to Germany, there’s also a large number that have been unaccounted for, security officials here say. Many of them were radicalised via social media.

Local newspapers reported last year that Linda W, who is from the small town of Pulsnitz near Dresden, was also in touch with IS members online before she ran away from home last summer. She started to cover her hair and wear long gowns before she disappeared from her family’s home. Her mother later found a copy of the girl’s plane ticket to Turkey under a bed, media reported.

In a different case, a French woman captured earlier this month in Mosul with her four children is facing possible prosecution in Iraq for allegedly collaborating with IS, in a test case for how governments handle the families of foreign fighters now that the extremists are in retreat.

The woman, believed to be in her thirties, was arrested on July 9 along with her two sons and two daughters in a basement in Mosul’s Old City, according to the Iraqi intelligence officials.

Two Iraqi intelligence officials told the AP on Wednesday that the woman is being investigated in Baghdad and could face terrorism charges for illegally entering Iraq and joining IS. He added that the French government wants the children handed over to France. -AP