Razzies, created in 1980, serve as an antidote to Hollywood’s prestigious Oscars ceremony

LOS ANGELES: As awards season heats up in Hollywood, the annual Razzies Awards on Wednesday named the year’s worst achievements in film with steamy romance “Fifty Shades of Grey” and Adam Sandler’s video game adventure “Pixels” among the top nominees, while Sylvester Stallone was honored with a redemption.

The tongue-in-cheek Razzies, created in 1980, serve as an antidote to Hollywood’s prestigious Oscars ceremony, as organizers choose to bestow winners of the year’s worst films with a gold spray-painted trophy worth $4.97. 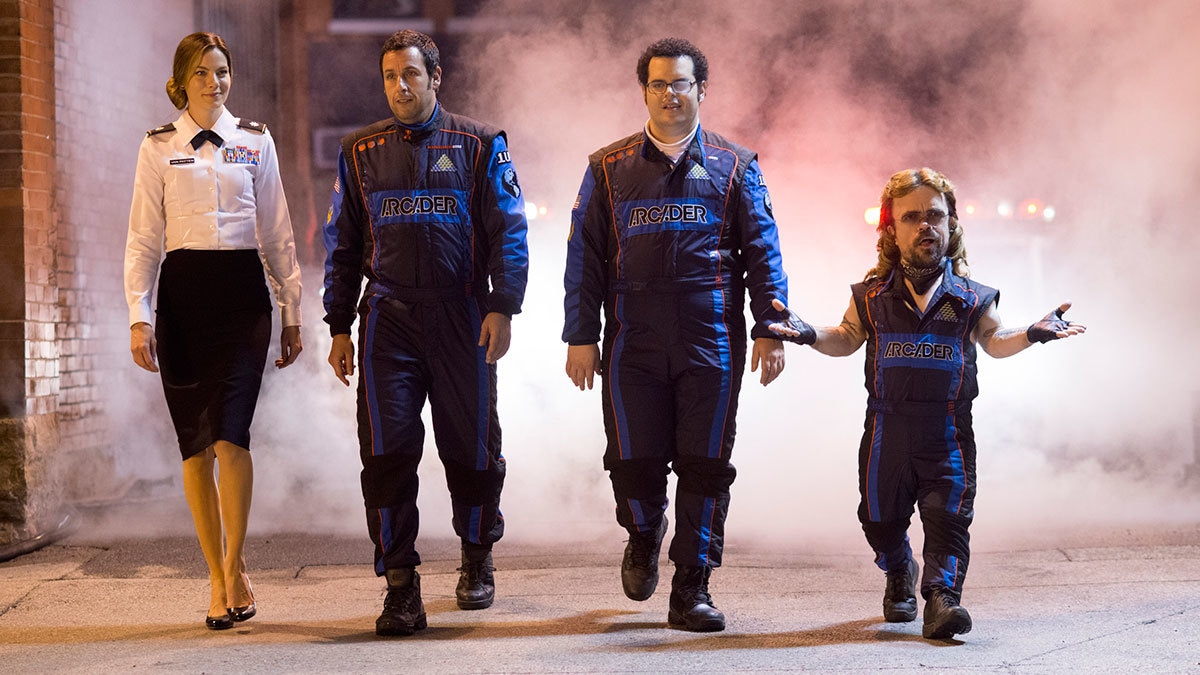 Michelle Monaghan, from left, as Violet, Adam Sandler as Brenner, Josh Gad as Ludlow, and Peter Dinklage as Eddie, arriving outside the command center in Columbia Pictures’ “Pixels.”─ AP

Stallone, who won his first Golden Globe last week for reprising his iconic role as Rocky Balboa in “Creed,” is nominated for the Razzie Redeemer Award, going from an “all-time Razzie champ to 2015 award contender.” He will compete for the title with Will Smith, nominated for his redeeming role in “Concussion,” actor-director Elizabeth Banks for directing the hit “Pitch Perfect 2” and horror filmmaker M. Night Shyamalan for directing hit horror “The Visit” after a slew of flops.

The “tacky” Razzies ceremony are traditionally held in Hollywood on the night before the Feb. 28 Oscars ceremony, and those honored seldom show up.

Perennial Razzie favorite Sandler, nominated for five consecutive years, this year scored nods for worst actor in “Pixels” and worst screen combo for ‘Adam Sandler & Any Pair of Shoes” for his role in “The Cobbler” – about a cobbler who can magically step into the shoes of his customers. 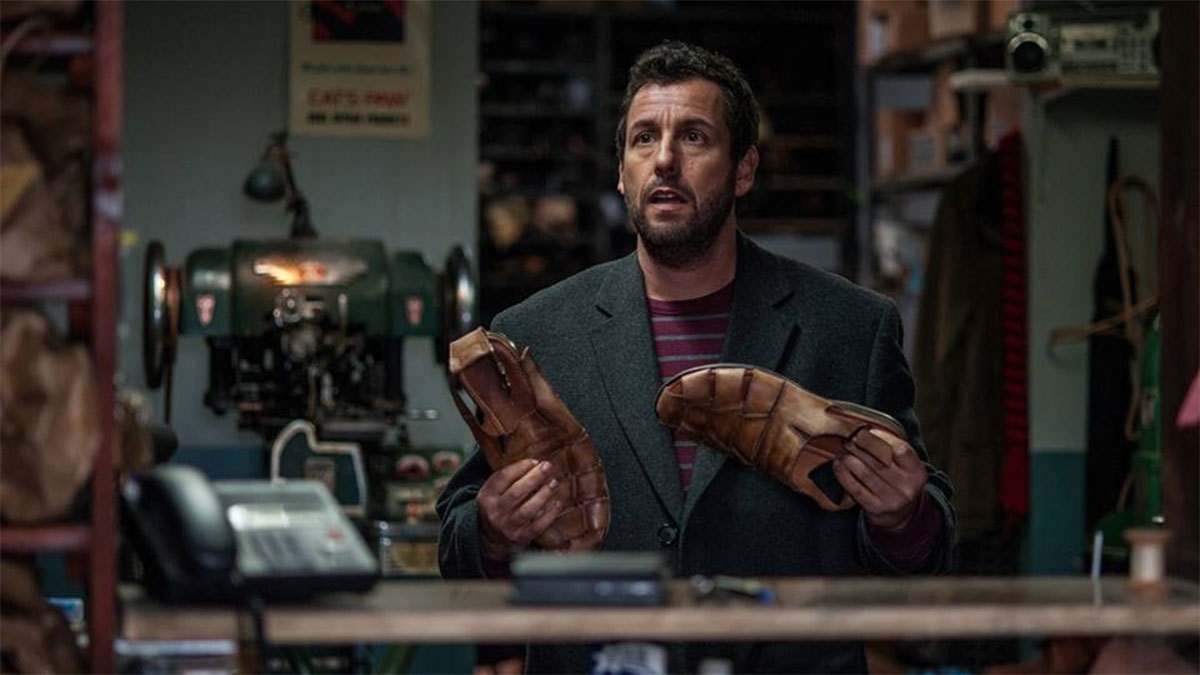 Sandler scored nods for worst actor in “Pixels” and worst screen combo for ‘Adam Sandler & Any Pair of Shoes” for his role in “The Cobbler”.─ The Cobbler Facebook page