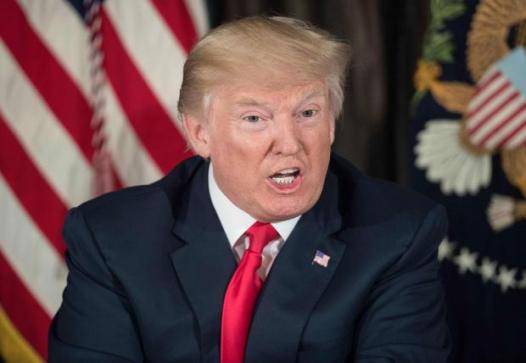 WASHINGTON: Exiled leaders from Balochistan province have welcomed the Afghan strategy announced by US President Donald Trump and hoped America will act against Pakistan.

“We urge the US government to fulfill its responsibilities to differentiate between its friends and foes in the region. We hope the US will not let us down this time,” said Switzerland-based exiled Baloch leader Nawab Brahumdagh Bugti.

Brahumdagh Bugti, a grandson and political successor to teh Baloch nationalist leader, made the remarks in his address to an event marking the 11th assassination anniversary of Nawab Akbar Khan Bugti.

“We welcome the new American strategy for dealing with Pakistan. President Trump said we have been paying Pakistan billions and billions of dollars. At the same time, they are housing the very terrorists that we are fighting.”

It was what the Balochs have been saying for years and it was really encouraging for them to see the US government recognise the real face of Pakistan, Bugti commented.

Nawab Mehran Marri, chief of the Marri tribe and president of the Baluchistan House, also welcomed the policy announcement by Trump.

Bugti alleged the UN- and US-designated terrorists still roamed freely in Pakistan while political leaders and activists of Balochistan were targeted, abducted, tortured and killed on a daily basis by Pakistani forces.

“Haqqani network leadership and people like Hafiz Saeed roam freely in the streets of Lahore and Islamabad,” he claimed.

Ahmar Khan, founder of the American Friends of Balochistan, host of the event, said several thousand people had gone missing in Balochistan and that ISI and security forces had indulged in gross violation of human rights.

“Eleven years ago, on August 26, 2006, Nawab Bugti was assassinated along with 37 comrades by Pakistan army commandoes on the orders of Gen Pervez Musharraf. The killing of the popular Baloch leader led to the mass uprising of the Baloch people against Islamabad’s colonial rule,” Ahmar Khan said. -Pajhwok