Exciting times in the UK 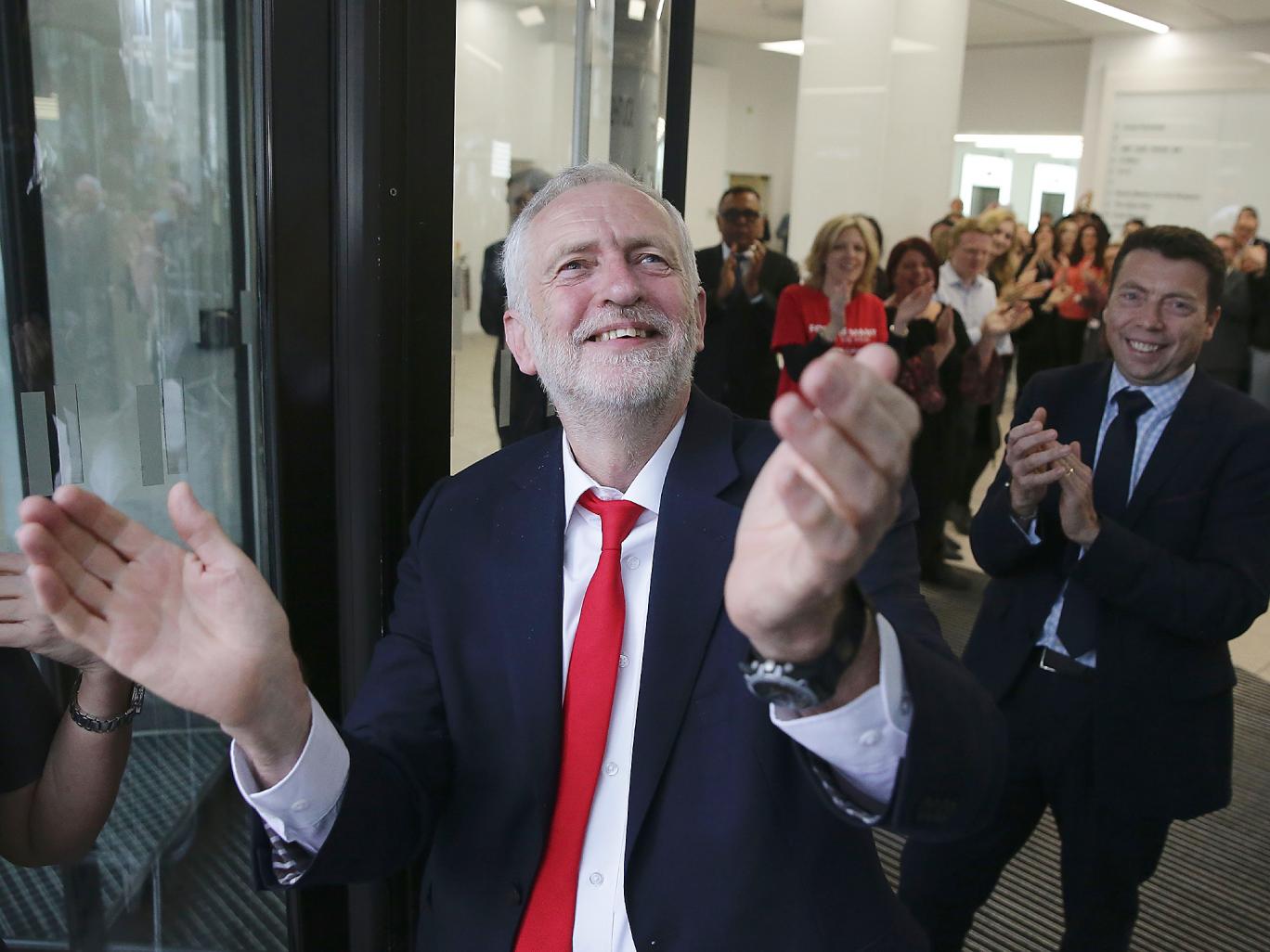 LONDON: A last-minute election called, thrilling campaigning and a hung parliament at the end.

Theresa May thought she could increase her majority prior to starting the EU Brexit negotiations and so, despite denying it several times, she called a general election.

The campaign started with the Conservative Party (right-wing) well in front in the polls, but Labour’s leader Jeremy Corbyn (socialist) had other ideas.

He went out and did what he does best; talked to people; listened to their concerns and produced a fully costed manifesto that put ordinary, working people first. He encouraged young people to participate by waging an online campaign and was hugely successful with this strategy.

Theresa May refused to engage with people, refused to debate on television, gave us a manifesto which was uncosted and worse, continued austerity measures that punish the lower paid sector.

Not only that, she would not guarantee pensions or a basic living wage and would continue to undermine the Health Service.

The Conservative U-turns on the manifesto during the campaign made her slogan of ‘Strong and Stable’ a laughing stock.

What rocked the public particularly were the attacks in Manchester and London. Signs and warnings were missed and the loss of 20,000 police officers was broadly blamed for this. May was the person responsible for this, ignoring the warnings from the police and calling them ‘scaremongers’.

Corbyn grew stronger and stronger as the campaign progressed and people flocked to see him. He has always been against foreign wars, marched against the war in Iraq and wants dialogue instead of bombs. Ideas and policies that resonate especially well with a younger, more diverse population.

Corbyn is a decidedly ‘old style’ socialist, very much on the left and has stood by his convictions all through his political career. People respect that level of conviction and his sincerity shines through with his integrity unquestioned.

It’s a strange time now in the UK. With a hung parliament, no-one knows for certain who will be in power tomorrow. More uncertainty doesn’t help the Brexit negotiations due to start in 11 days. We will have to wait and see what the outcome of this election will mean; there’ll be lots of manoeuvring going on behind the scenes whilst the political parties decide what actions to take.

One thing that is evident from this result is that democracy is very much alive and kicking in the UK.

The writer is a UK based columnist and commentator with THE PASHTUN TIMES.