Dream team: Shah Rukh and Anushka set to star in Imtiaz Ali’s next 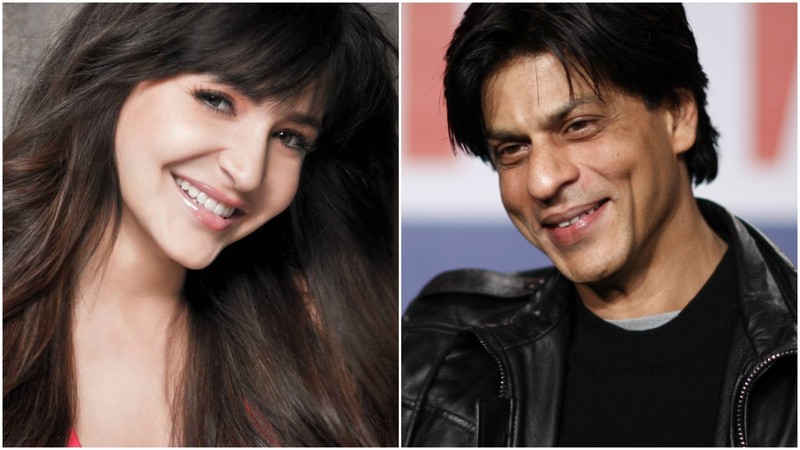 Shah Rukh will plays a turbaned Sikh tourist, while Anushka stars opposite him in a major role in the upcoming comedy

Bollywood fans have their eyes on Imtiaz Ali, as he readies to shoot his next.

The Tamasha director is helming a laugh riot this time, and he’s cast A-listers Shah Rukh Khan and Anushka Sharma in the lead, reports Filmfare.

Shah Rukh will plays a turbaned Sikh tourist, whose interactions with the locals and his adventurous return home will be central to the untitled film. While Anushka’s character has yet to be revealed, she will also be seen in a major role opoosite SRK.

This is the third time Anushka and SRK will star together. Anushka debuted in Bollywood with Rab Ne Bana De Jodi and later starred with SRK in Yash Chopra’s last film, Jab Tak Hai Jaan.

The two will start shooting with Imtiaz after they wrap up their current films. SRK is currently busy shooting for Gauri Shinde’s next and Anushka is completing the last leg of Ae Dil Hai Mushkil and Sultan. -DN