Does Religion Provide the Answers to Morality?

Posted by: The Pashtun Times in Columns, Religion and Philosophy November 23, 2015 0 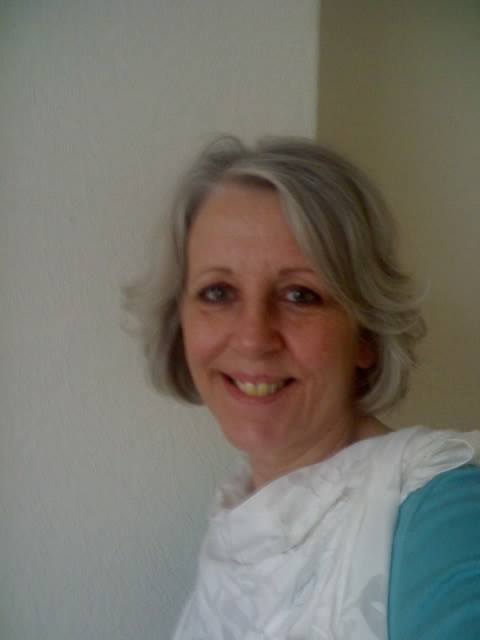 If religious texts were completely free from the vagaries of interpretative meaning there would have been no wars, genocides, segregations or hate based on religious faith, for one simple reason…there would be no grounds for believers to argue about what ‘god’ wants or how they should live. Make no mistake, there is no one true text, no definitive right interpretation or understanding, if it were so there wouldn’t be Protestant and Catholic, Shia and Sunni, Mahayana and Zen, Vaishnavism and Shaivism and countless others.  As all scriptures contain both good and bad ideas, contradictions, obscure passages, books or verse that are open to differing, even opposing interpretations by fallible human beings, religion can be a force for peace or violent aggression, liberal tolerance or rigid condemnation or a combination. Because religion is neither black nor white, those who follow a religion based on scriptures must make their own choices – to believe in these tenets or those, disregard these verses and obey those precepts, worship like this or in that way. What is the deciding factor by which people follow one route or another? Isn’t it the human factor? Many would maintain the fiction that they look to their scriptures for moral guidance, but if their scriptures are ill-defined, contrary and contain opposing values, how is it possible to obtain reliable guidance unless there is another code or set of rules superimposed? What are these rules? Where do you find them? Generally, whichever sect your parents follow defines your own, but the decision to follow a path of peace or war is a more personal one; only the individual can decide which path, for themselves, is ‘good’ and ‘right’.

One answer appears obvious – religious people apply their own moral rules to their scriptures, not only choosing what to believe but also, perhaps more important, what to reject. Religious belief must be acceptable to the individual by means of their own conscious or unconscious moral criteria. The way an individual decides is by using their own, personal moral guide above and apart from what is decreed by their prophets; their consciences supersede ancient and contextual ordinances.

Thence comes the solution to the mystery of how a religion can have adherents holding beliefs diametrically opposed, both violent killjoys and loving, caring liberals, and the many nuanced gradations between each extreme.

When encountering irreconcilable ideas with more than one interpretation, how do we decide if an influence is ‘good’ or ‘bad’? There is another factor to be considered, one which complicates the simple explanation above, and that factor is influence. Influence exerted on an individual or group by others, especially those with a high standing in the community or a talent for rhetorical speech or a dominating personality, can override ones’ conscience and moral values. It may lead one to believe the opposite of previously held convictions and perform or sanction former morally repugnant acts. Influence is not limited to religion, it affects all areas of life, politics, friendship and family, it may be insidious and deadly or open and life-enhancing and very difficult indeed to discern the difference.

In order to determine the purpose of influence, one must first have a strong understanding of one’s own moral code, for young people this may be especially difficult as they are generally in the process of discovering and forming one. An incomplete formulation of a personal morality, which can resist outside influences, can considerably endanger the inexperienced and naïve when malign. It is evidential throughout history that good people can be ‘persuaded’ to do evil: fascism, communism, Christian, Muslim or Hindu, with or without religion mankind has committed terrible crimes upon itself. In the aftermath of the Second World War human beings observed the full horror they were capable of. They had invented weapons capable of exterminating not only themselves but most, possibly all of life present on earth. Great thinkers, philosophers, moralists, religious leaders came together to determine a universal set of moral principles that would effectively ensure no Auschwitz, no Hiroshima and Nagasaki, no Stalingrad, no Changi would ever be possible again.

The Universal Declaration of Human Rights has a very special concept at its most fundamental basis – every individual has the same inalienable right to autonomy and as Kant put it:

‘…rational human beings should be treated as an end in themselves and not as a means to something else. The fact that we are human has value in itself.’

The value of each and every human being, regardless of ethnicity or religion, must never be disregarded. People cannot be justifiably used as a means to an end. Any influence for evil will forward a cause, aim, goal or idea to be above the individual. This much we have learned….let us not forget.