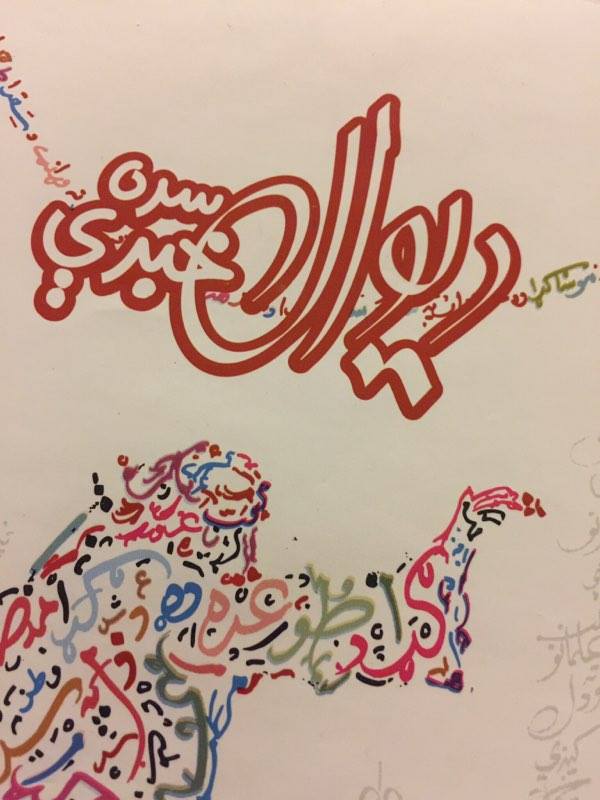 Rahmat Shah Sayel once wrote “Chains every where, trenches abound  and military posts dotting the homeland, Be inflamed by your own consciousness, the homeland is a hell to live in.” As I listen to these piercing lines in the voice of a popular Pashtun singer Gulzar Alam sitting hundred of miles from home, many of my brethren will be collecting the pieces (and I mean it literally) of the body parts of their loved ones. A bomb blast, another one in a countless number of blasts, in a vegetable market in Parachinar early in the morning has so far killed 25 and wounded more than 40. A photograph of a minor wounded in the blast with blood flowing over his forehead  is making rounds on social media today. I can’t look at it. Whenever it comes in my facebook or twitter feed, I scroll it up quickly. I want to cry but I can’t. In the same poem Sayel had also wrote: “I can’t even shed tears on what is happening to my homeland.” The small room where I am writing these words shrinks until it becomes a grave.

Occasion like the above present to us Pashtuns almost on a regular and frequent basis for the past 40 years, first in Afghanistan and for a decade and a half in Pakhtunkhwa as well. In these testing times I either turn to music or literature. Until now I could not find enough and authentic voices in Pashto prose to turn to. I had to browse through the writings of Kashmiris, Palestinians, Kurds and Syrians to heal my own pain through their experiences. Some of my friends would object to it. I would insist that it helps in lessening my pain and gaining the consciousness that the sufferings of the downtrodden are shared ones. But then came “Dewaal Sara Khabaray” which right from the first page gripped me until I finished it. Shaheen Buneri, its author had written the pieces included in the book as a kind of reflection on events like the above on facebook. But sensing its literary worth by his friends and admirers, he collected it and published in book form. Here we read about the destruction of the Bhuddist past of the beautiful Swat valley and wider Pakhtunkhwa, the forgotten and once majestic Gandhara civilization, the festivities and romance associated with this land and its history. We also come across the dark stains of our recent past like the rise of fundamentalists and outright terrorists in Swat valley, the beheading of people, the closure and destruction of girls schools and the general atmosphere of agony, fear and intimidation.

Shaheen Buneri like a keen observer with deep love and informed vision for his homeland compares foreign lands with his own where ever he goes. Be it Turkey or Germany or Prague, Pakhtuns and Pakhtunkhwa is never out of mind for Buneri.

“The throne of Dehli I forget, upon the remembrance

Of the majestic peaks of my own Pakhtunkhwa”

Without indulging in “enemy” bashing, he sticks to his own way like a “malang” to reach destination. His love for education, art and culture and staunch belief in love as the ultimate winner in the race of life gives his voice an added authority. He praises all those who have done something in these fields for Pashtuns. His heroes are Bacha Khan, the apostle of nonviolence who constituted the first non violent army in the world back in 1930s in his land. He stands with Malala Yousafzai who stood against the forces of darkness and evil and as a result was shot. He reminds his reader of the nightingale Rahman Baba who wrote Sufi verses in the valley of Peshawar during the oppressive Mughal era.  He criticizes what is evil in Pakhtuns like blood feuds, ignorance and refusing to go with the modern ways of life and knowledge, superstition and easy recourse to violence over minor differences.

A collection of reflections beyond prevailing political jargon, partisan cliches and hate mongering, Dewal Sara Khabaray pushes the reader to think beyond polemics. Its literary tone, deeply provocative but slow rhythmic flow makes it an excellent read in the cold nights of winter and hot days of summer alike. It makes you think in a way you never did before. Today he wrote after seeing that picture of blood stained minor like many of us on social media “The swollen teary eyes of this child from Parachinar ……. And in these eyes the blurred picture of terror, fear and bewilderment ! Will we forget this as well?” I assure you and all : “Not until sons of the soil write such books and reflect in such a voice over the plight of their brethren.” 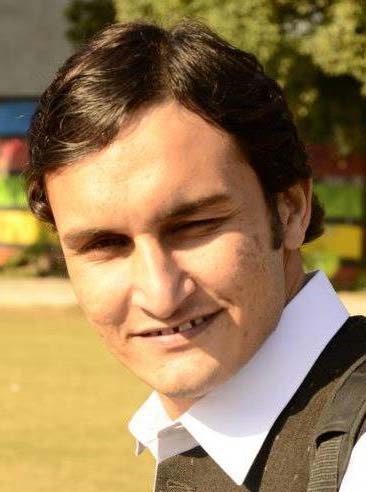 The Raza Wazir is a freelance writer, graduated from F.C. College, Lahore. He twitts at @Raza_Wazir