The veteran Bollywood actor was admitted after complaints of respiratory problems 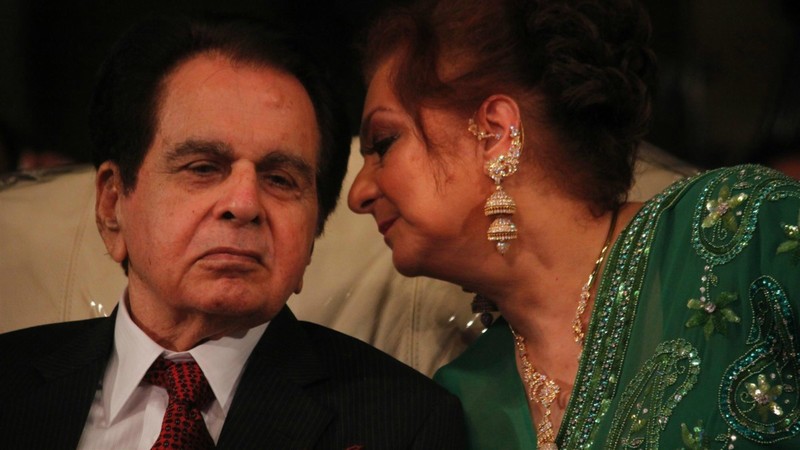 Dilip Kumar with his wife Saira Bano at the launch of his autobiography – Photo courtesy India.com

The 93-year-old actor was hospitalised at around 2.30am on Saturday, hospital sources said.

“I got a call that he was unwell. He had fever and had vomited a few times. He was suffering from pneumonia as well. His white blood cells had shot up. We thought it would be better to admit him to hospital,” said Dr Jalil Parkar of Lilavati Hospital.

In an update, Dr Parkar told ANI that the actor would be shifted to the intensive care unit (ICU) if “he didn’t recover well in the next 48 hours”. He also said that the “next 72 hours are important”.

Earlier, however, Kumar’s family had said that there is nothing to worry about.

Kumar’s health has been fragile for a number of years now, and his wife Saira Banu had recently expressed concern about the effect of an impending court trial on his well-being. He was later acquitted.