In an upcoming thriller movie, a female politician has striking similarities with Pakistan’s stylish ex-Foreign Minister 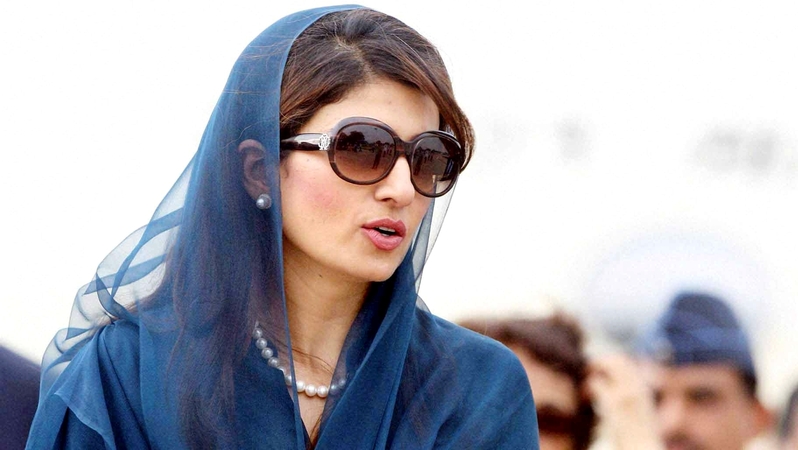 In an upcoming thriller movie, a female politician has striking similarities with Pakistan’s stylish ex-Foreign Minister

Hina Rabbani Khar sure did cut a striking figure in the rather drab world of politics, but little did we know she’d go on to inspire a Bollywood character one day.

It is said that the mannerism and styling of that character is reminiscent of Khar’s, reports Times of India.

Khar, who served in the government as Foreign Minister from 2011-2013, was noted for her fashion sense, particularly when she made her first visit to India in her official capacity in 2011.

To date, she is remembered as one of the most fashionable female politicians in Pakistan.

About the similarities between her look and Khar’s, Divya said, “Although it wasn’t deliberate, the look is really attractive and yes, has similarities to the way Hina dressed and conducted herself. When I landed on set in getup many commented on how I looked like Hina and we decided to keep the look since the reactions were so positive.”

“Ramandeep is a Punjabi woman of grit and determination who is alternatively loud and subtle,” she continued. It didn’t require much prep because the directors Aparna Singh and Nishant Tripathi, knew exactly what they wanted. I simply followed their vision.” -Dawn