Defiance breaks out in Pashtun paramilitary 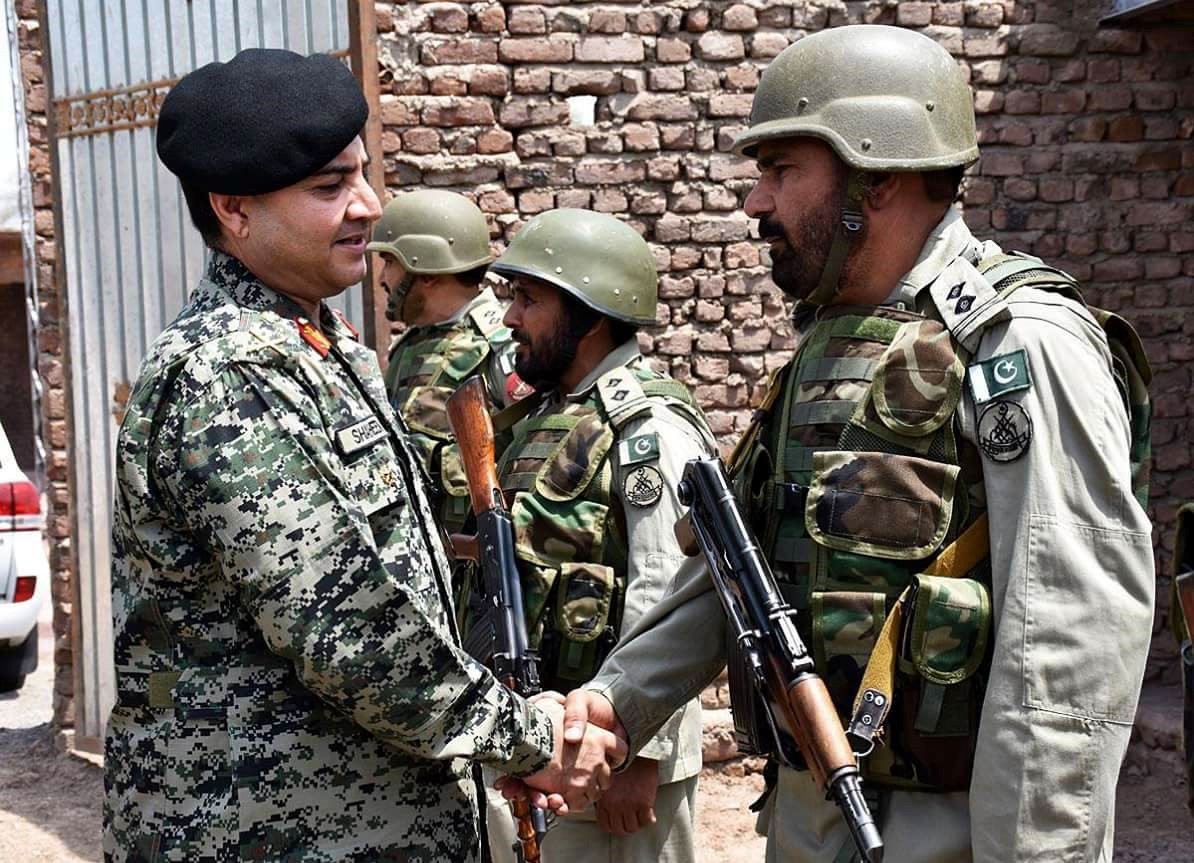 KHYBER AGENCY: An outbreak of disobedience and resignations appeared in the paramilitary of Mehsud Scouts when 23 soldiers tendered their resignations purportedly in reaction to alleged covert support to militant outfits in South Waziristan, North Waziristan, and Khyber Agency. “Inside the Mehsud Scouts it is rumored they have been detained for making public their support to the Pashtun Tahaffuz Movement (PTM) among their batch fellows and tending to participate in Pashtuns’ protest demonstration in Karachi,” the sources said. “Rejecting the rumors, the sources said that all the paratroopers tendered their resignations in protest to the resurgence of the Taliban groups in the tribal belt particularly in the three tribal agencies well before the Pashtuns’ protest demonstration in Karachi,” the sources told The Pashtun Times on the condition of keeping his identity anonymous. “One Subaidar, four Hawaldars, seven Lance-nayaks, and eleven Sepoys are among those detained,” the sources said. He said there is a growing concern among the paratroopers about the resurgence of the Taliban amid heightened espionage on the soldiers by FIU, an internal intelligence unit. After PTM came out in full swing across Pakistan in condemnation to alleged support of Pakistan’s military to terrorist groups in the tribal belt bordering Afghanistan the Taliban reappeared mysteriously followed by target killings resumption. Mullah Abd-ur-Rehman, Sadiq Nur, Hafiz Gul Bahadar, and Manhal Bagh reappeared in the federally administered tribal area (FATA) despite that Pakistan military had declared clearance after launching a number of security operations. The tribesmen who just recently repatriated from temporarily displaced persons (TDPs) camps in different parts of Khyber Pakhtunkhwa have once again gripped by a new wave of terrorism. Protests against the resumption of target killing are going on in Mir Ali, North Waziristan. In Khyber Agency Mangal Bagh, the dreaded emir of Lashkar-e-Islam reappeared in Bara after Pashtun Tahaffuz Movement (PTM) organized a protest demonstration in Bara. 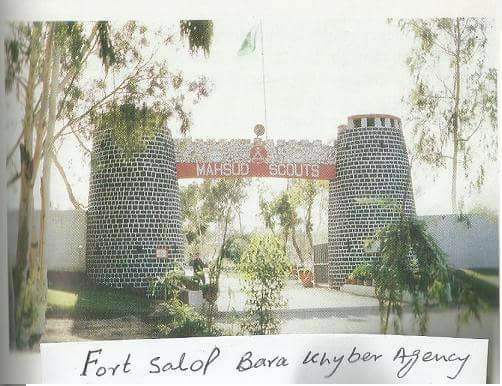 The paratroopers of Mehsud Scouts in Fort Salop, Bara, Khyber Agency, had historically launched a number of military operations against terrorist outfits in Khyber Agency for instance Lashkar-e-Islam in Bara, Ansar-ul-Islam of Maulana Mehboob in Tirah and Amar-bel-Maroof in Qambarkhel. No major terrorist leader so far has been killed in these operations, however, thousands of Afridi tribal families have been dislocated from their ancestral tribal agency and pushed on a life of encampment in Azakhel TDPs camp in Nowshera. Since most of the paratroopers hail from the troubled South Waziristan agency and also from the Afridi tribe, therefore, they detested the Taliban’s resurgence. Nearly a decade ago Mangal Bagh’s Lashkar-e-Islam carried out a terror attack where an entire family was ruthlessly killed in Sur Dhand Bara Khyber Agency. The incident happened just 400 meter away from the Mehsud Scouts when Bagh’s Lashkar-e-Islam attacked Badshah’s family and killed all male members of his family. One of his sons, Salahuddin, was critically injured and he surrendered nevertheless the Taliban doused petrol on him and set him on fire. They gagged stones in the mouths of the dead bodies and then announcements were made from the nearby mosques that nobody should take the dead bodies to graveyard for burial. Even their animals were not spared. This incident unleashed the floodgates of horror which numbed the brains of the locals and Mangal Bagh became an epitome of horror. “If the paramilitary wanted to protect that ill-fated family which opposed the Taliban it could have been protected, however, there were orders from the state secret service not to protect the anti-Taliban forces, therefore, nobody from the government intervened,” the sources commented. “Historically no anti-Taliban movements have succeeded so far as the secret service used to establish anti-Taliban lashkars then curtail its support and as a result the Taliban used to win,” he added. This merits mention that Mehsud Scouts is located in Soor Dhand area of Khyber Agency Malakdin Khel east of Bara Market. Most of its recruits come from South Waziristan and Khyber Agency.