ISLAMABAD: China on Saturday took notice of the recent political divide among local leaders over China Pakistan Economic Corridor (CPEC) and urged the political parties to address their difference in order to create favourable conditions for the completion of CPEC project.

The People’s Republic hoped that the relevant political parties in Pakistan could strengthen communication and coordination on CPEC to create favorable conditions for the development projects.

A spokesman for the Chinese embassy in Islamabad expressed the hope that “relevant parties should strengthen their communication and coordination on the matter”.

“We are ready to work with Pakistanis, to actively promote construction of CPEC projects, and bring tangible benefits to the people of the two countries,” the spokesman added.

The spokesman further said that the multi-million dollar CPEC project is the consensus reached between China and Pakistan, and has won popular support from the people of the two countries.

“CPEC benefits Pakistan as a whole and will bring development and benefits to the people of the country,” he maintained. 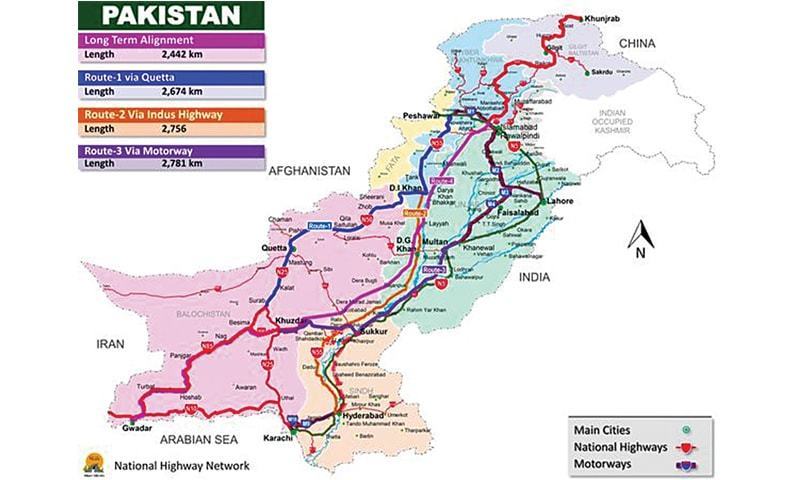 Earlier in the day, Minister for Planning and Development Ahsan Iqbal said the government has addressed the reservations of all parliamentary parties of Balochistan regarding CPEC’s western route.

The incumbent government is determined to protect the national project as it is a game changer for the country and region, he added. -APP