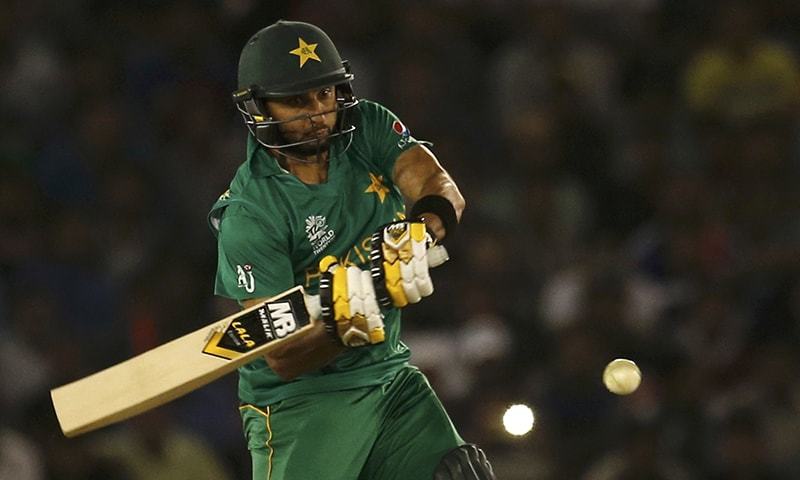 Thakur, who is secretary Board of Control for Cricket in India (BCCI), took note of Afridi’s statement during the toss of the crucial World T20 tie between Pakistan and New Zealand in Mohali.

“We have a lot of support today. A lot of people from Kashmir have also come to support us,” Afridi had said, prompting the BCCI secretary to go public in condemnation of his words.

“To give a statement like that is not politically correct,” Thakur said, adding: “A player should stay away from all this. That’s the reason why he was criticised in Pakistan.”

The BCCI secretary referred to Afridi’s previous comments of “getting more love in India” that drew sharp criticism from former cricketers and people back home.

Meanwhile, after suffering a defeat against the Kiwis, Afridi indicated at calling it a day when Pakistan face Australia on March 25.

Pakistan lost to New Zealand by 22 runs. Batting first, the Kiwis posted a mammoth 180 to be chased down in 20 overs.

The challenge proved to be insurmountable for the Pakistan team, which ended their run-chase with just 158 on the board for the loss of five wickets.

With the victory, the Black Caps secured a berth in the semi-finals of the World T20, making them the first team to qualify. -Dawn

2016-03-23
The Pashtun Times
Previous: G7+ summit kicks off in Kabul amid tight security
Next: Trump says Muslims not doing enough to prevent attacks