NEW YORK: Leonardo DiCaprio feels optimistic that the debate over climate change has begun to wane and world leaders are finally starting to take it more seriously.

“The argument is over. Anyone that doesn’t believe that climate change is happening doesn’t believe in science,” said DiCaprio, who has remained an active player for the issue.

The actor previously has addressed the United Nations on climate control, donated millions of dollars to environmental causes, and narrated the 2014 short film, “Carbon,” which presents ideas for climate change solutions. 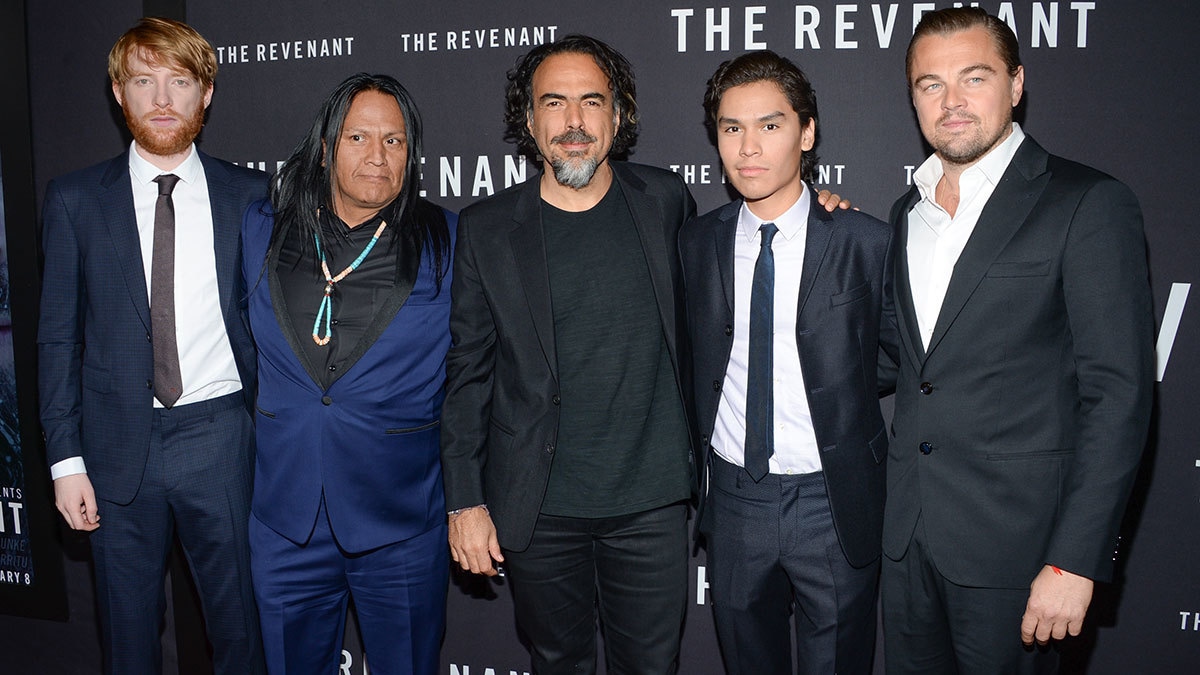 But after the UN Climate Conference in Paris, which ended last month, he feels world leaders are finally willing to address the issue more seriously.

“No one has the answer what the future is going to look like, and no one can foresee the dramatic effect that climate instability will have on our planet and the biodiversity in it, but I’m just very proud for the first time we’ve taken a step in the right direction,” Dicaprio said. -AP