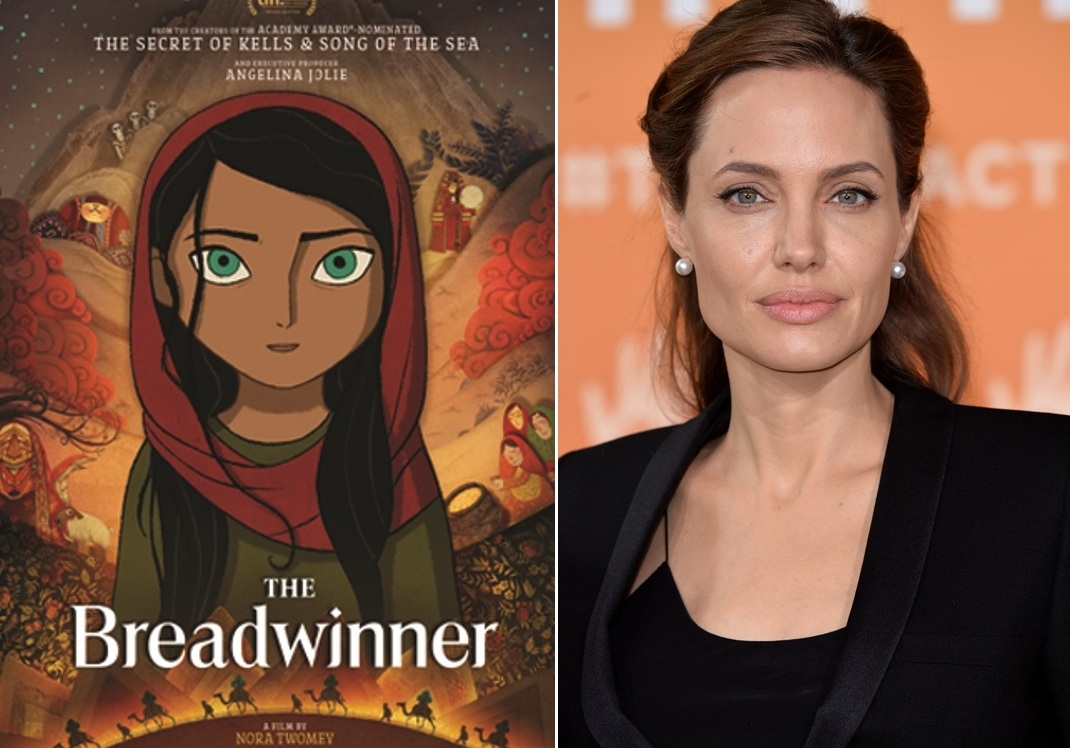 An animated film produced by Angelina Jolie depicting the life of a young Afghan has been nominated for the Oscar award along with several other animation films.

The Oscar official informed regarding the nomination of the animation film “The Breadwinner” late in January.

According to reports, Pixar’s Coco is the favorite however it will be seen on Sunday night as the Oscars will pick the best animated feature during the awards distribution ceremony.

The trailer of “The Breadwinner” was released in the month of October last year was exhibited in the theaters on 17th November of thhe 2017.

Directed by Nora Twomey, the animated film depicts the life of a 11-year-old Afghan girl Parvana who lives under the Taliban rule in war-torn Kabul.

The film shows the challenges the young girl faces after her father is arrested wrongfully, leaving her and her family without a way to make any money.

With the women prohibited to leave the home without a male relative under the Taliban regime, Parvana is forced to cut her hair short and wear her brother’s clothes in a bid to earn for her family.

By doing so, Parvana experiences the freedom she has never enjoyed before despite facing the tough challenges.

The film also covers the efforts by the young girl to figure out where her father is so that she can rescue him.