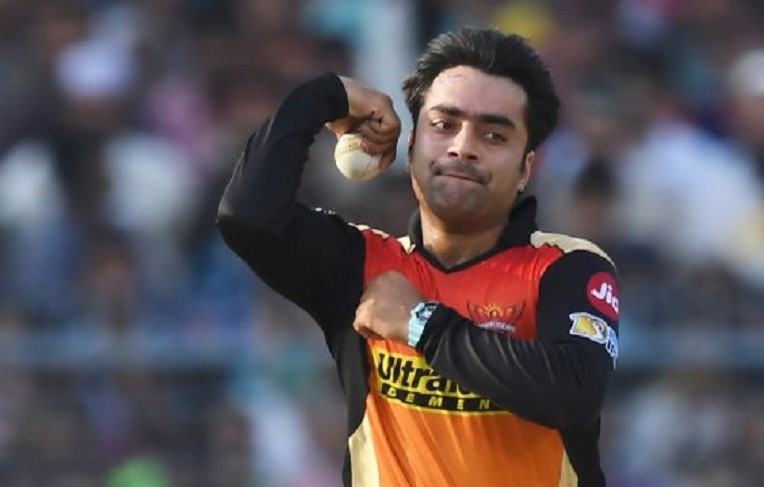 KABUL: After outstanding performances in a number of Twenty20 cricket leagues during the recent years, Afghanistan’s Rashid Khan is expected to play for the Sussex Sharks in the T20 Blast.

The statement further adds that the Afghan leg-spinner will be available for the first half of the tournament, subject to international clearance and visa approval.

So far in his short career, he has also played for sides in the Caribbean Premier League, Bangladesh Premier League and Australia’s Big Bash League (BBL).

Khan was the joint leading wicket-taker in this year’s Big Bash, where he was coached at tournament winners, Adelaide Strikers by incoming Sussex Head Coach, Jason Gillespie.

Gillespie said “We are delighted that Rash has agreed to join us at Sussex.

“His form for Afghanistan and the T20 teams he has played for over the last couple of years has been phenomenal. I have worked closely with Rash at the Adelaide Strikers in the BBL and have been incredibly impressed with his attitude, work ethic and team-first mentality,” he said.

He also added “We look forward to welcoming him to the Sharks where I’m sure he will quickly become a fan favourite.”

Afghans in semis, eliminate Kiwis from U-19 World Cup